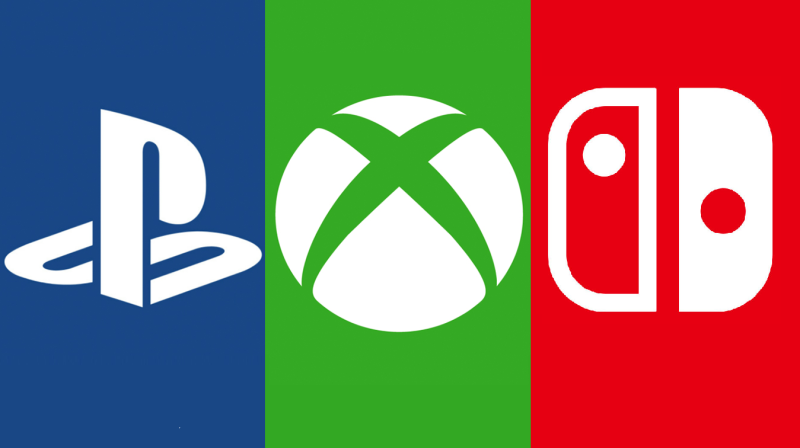 Tariffs are taxes a nation imposes on goods and services imported from another country. They are paid by companies that import the products, not by the countries themselves. Although China and the United States have tariffs against each other for exporting goods to each other countries, the video game companies have to pay the price which can lead to people paying more money for goods.

What are Sony, Microsoft, and Nintendo’s Argument?

The video game industry is one of the fastest growing industry. From 2017 to 2018, video game consoles have sold 20% better than previous years in the United States. They also employ around 8000 people across the United States. Consoles are also sold at a much lower price then they should sell for which makes earning profits on console sales difficult. To keep the price down for people, the tariffs should not be implemented according to the gaming companies.

It is entirely up to the US President on whether the tariffs continue to rise against China. While it may not seem to affect many gamers, this could lead to a potential price increase for consoles in the near future. This could make competition for Sony, Microsoft, and Nintendo difficult as cloud gaming has become more popular.