The story’s themes focus on revenge and perspective as you play through Ellie during the first half of the game. She seeks to avenge Joel after his death at the hands of the WLF otherwise known as Wolves. She is assisted by her girlfriend Dina and her friend Jesse later in her portion. Unlike in the original, Ellie is the main focus rather than focusing on the pair. Her quest feels generally warranted and the game makes you feel just as angry and vengeful as she does which the story creators did well. As the story progresses, you get to see how far Ellie is willing to go, sometimes at the detriment of her friends’ well being. 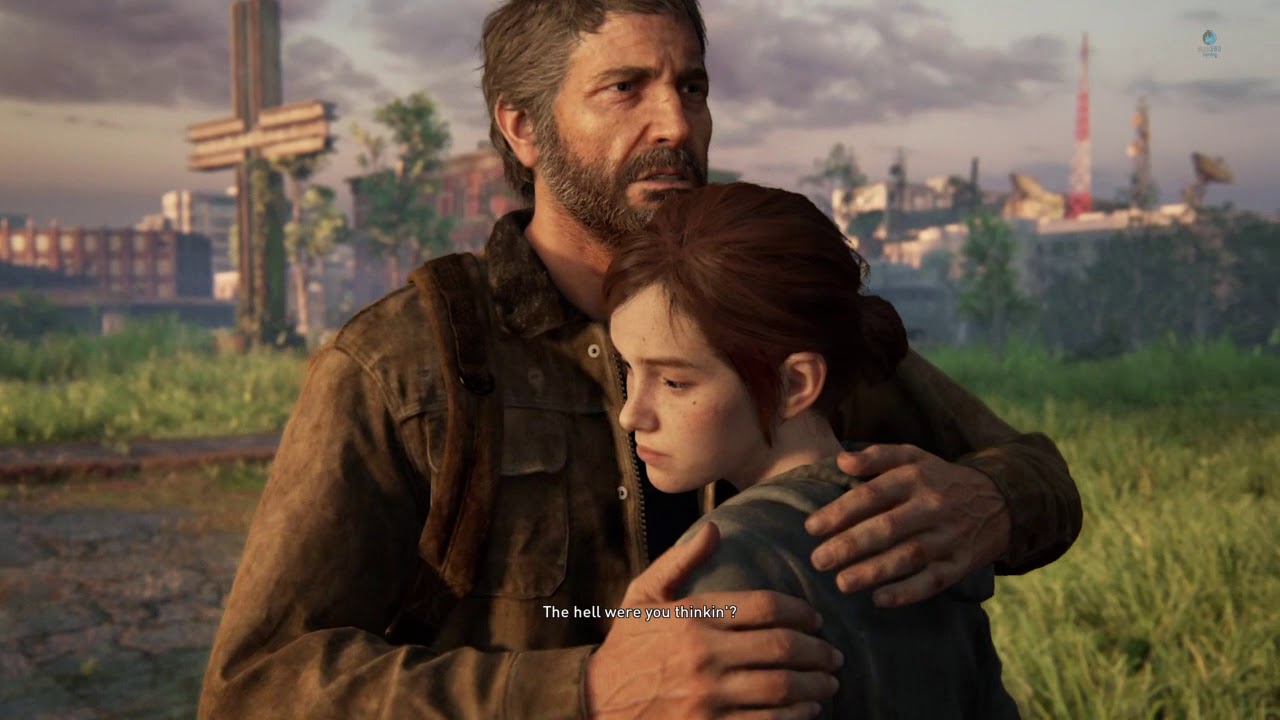 The second half focuses on Abby, a WLF who killed Joel after he murdered her dad in the first game. Unlike the first part of the game, Abby’s portion focuses on her and just what type of person as well as the conflict between the WLF and Scars. Scars are religious fanatics who scar their face and don’t believe in using tech. It helps players understand her POV more; however, it’s understandable that a lot of players will not feel empathetic towards her as the creators wanted. 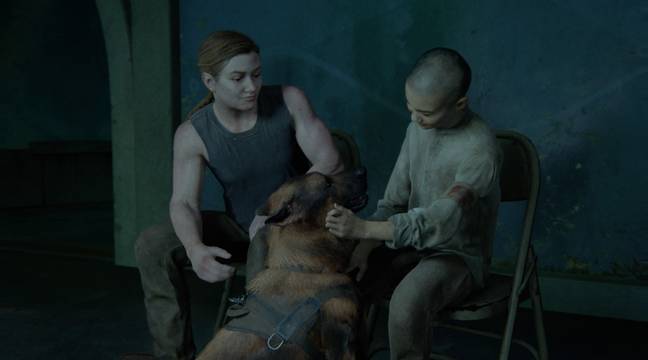 The game story is about 25 hours and it feels long. Towards the end, I felt the story was dragging; especially into areas where I felt it was unnecessary personally. Although the quest for revenge is understandable, the late portions of the game feel unrealistic and doesn’t justify the part well. Despite this, I truly cared for Ellie and Abby’s well being throughout the game despite me disagreeing with their actions. I felt as though they could have shortened some portions of the game which would not have lessened the story in any ways.

The Last of Us Part 2’s gameplay feels like a more refined version of the original which is good. Guns, sneaking, crafting, and upgrades feel relatively the same as last time but with more content. I didn’t feel as though I was dramatically weaker in the beginning which is good because it always feels frustrating in sequels when you have to depower and work your way to becoming as good as you were. 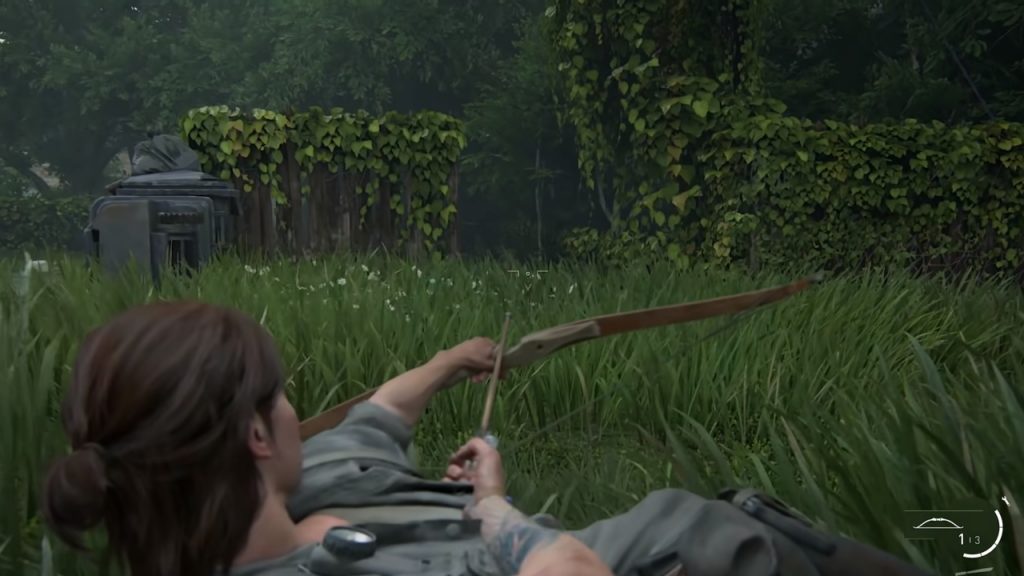 I will ding the game for feeling too easy. Despite some failures at sneaking, I never felt threatened throughout the game. I could have increased the difficulty to hard.

Many enemies felt reused after a while. Despite being a sequel, there wasn’t that many enemy variations. Besides 2 new clicker types, most human enemies were the same except for the hammer Scars and the Arrow Scars. You get use to it fast and soon it feels like a flow rather than you having to think too hard.

The game is actually gorgeous. It captures the rainy weather of Seattle as well as making many areas standout. From the green outsides to the damaged ruin building, a lot of places pop and stand out more compared to the original. The frame rate never dropped and ran consistently throughout the game on a standard PlayStation 4. Despite people saying this game was too gory online, it didn’t seem that way at all. It felt exactly like the first game so I’m not sure what people are complaining about online.

I think the game is pretty solid. Gameplay is good if you enjoy the previous game and although the story has its issues (which are glaring), I think the game doesn’t deserve the hate.