A handheld only Switch! 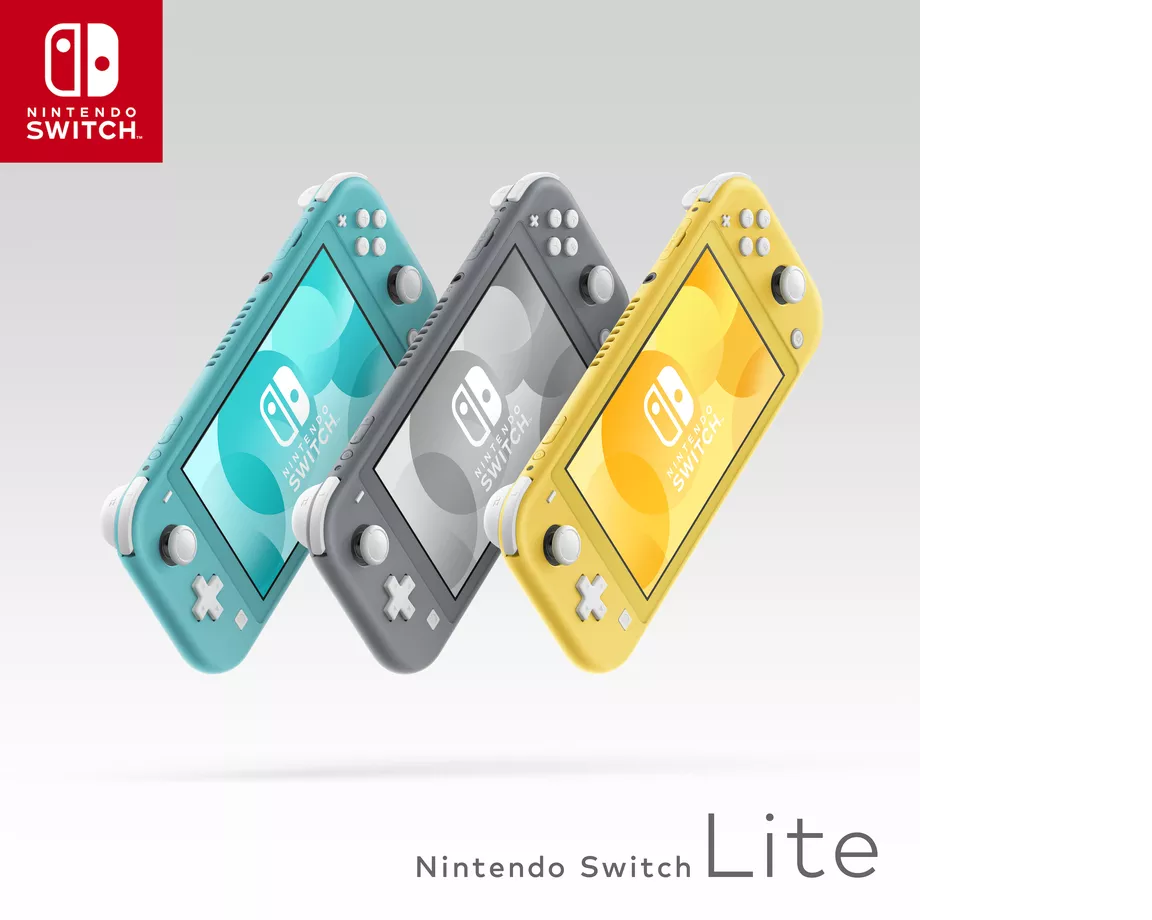 Nintendo Switch is finally announcing a new version of it’s console. Rather than a Pro or an upgraded version, it is a handheld only Switch, aka Nintendo Switch Lite. It will release this September 20th for $199.99.

What are the Differences?

The Nintendo Switch Lite can only be played in handheld mode. It can not connect to a Switch dock to project the gameplay on a television. The Joycons are not detachable; however, it can connect to external Joycons, the Switch Pro Controller, and the Poke Ball plus. It can still connect to Wifi, Bluetooth, and NFC. It will also have a D-PAD!!!

It also has longer battery life. According to Nintendo, it should last for 3 – 7 hours. It isn’t too much longer than the original. It also comes in three colors: turquoise, gray, and yellow. I imagine future Nintendo Switch Lites will come with special designs for special editions.

Some features it doesn’t have are the HD Rumble support or the IR camera included in the normal Joycons for the Switch. This means it won’t work for certain games such as 1-2 Switch or Super Mario Party when using the attached Joycons. It’s not a huge feature to lose but it can take away from certain games. New Nintendo Switch games will come with a sign in the back on whether the game is “handheld compatible.”

Now that Nintendo has announced a cheaper Nintendo Switch option, will you buy one?