Hidetaka “Swery” Suehiro refuses to back down despite his low support on crowdfunding his new Cat RPG: The Good Life. The game is planned to be a combination of murder mystery, pet simulator and role-playing game. The project currently sits at 19% of its crowdfunding goal on Fig. Their set goal is $1,500,000. As of October 3rd, 2017 they stand at$293,017 with 8 days remaining.

“Originally and even now I have been concerned, of course,” Swery said about the project’s struggle to bring in backers when Polygon spoke with him during TGS “I’m not going to give up, though. There’s no way. I’m going all the way through to the end.” 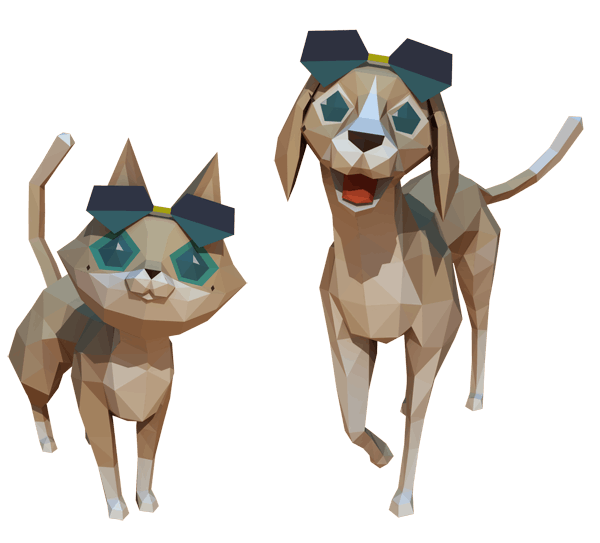 This is Swery’s first project with his new studio: White Owl. It involves a story revolving around a New York-based photographer, Naomi, who moves to an English village regarding a murder. Your investigation earns you money. Depending on how much money you earn, you’ll be treated differently by the NPC’s. Also, the townspeople and yourself turn into cats or dogs at night and nobody knows why. Its known in the game as “This is the happiest town in the world.” and “We’re the happiest people on the planet.” (I would love to be a dog or a cat tbh)

The game is being crowdfunded through Fig which is considered a controversial crowdfunding site. Unlike Kickstarter, investments in the game development give you Fig Game Shares; meaning you will earn a profit depending on how much the game sells. However, the game must sell at least 2 million units at a $60 to earn any money back. Investors are not guaranteed any funds unless the game earns a unspecific amount of revenue. The investments are not secured by SEC (Securities And Exchange Commission) meaning they aren’t legal investments and have to be reviewed by the government before receiving any money back. The SEC’s primary function is to oversee organizations and individuals in the securities markets, including securities exchanges, brokerage firms, dealers, investment advisors and various investment funds. Through established securities rules and regulations, the SEC promotes disclosure and sharing of market-related information, fair dealing and protection against fraud. 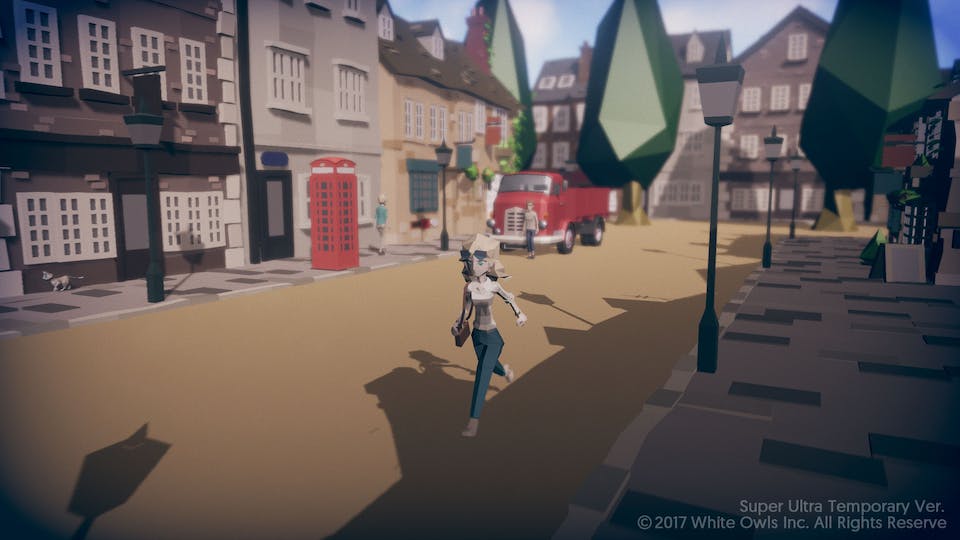 Swery has stated that “The guys at Fig did something really nice, in that they only choose something that has been very exclusively selected,” he said. “Only high-quality people are chosen to be able to fund and be part of the project.”

There is no way this game is gonna reach its goals. Although his games are cult-classics, they never sell well enough to warrant sequels or reach a wide audience. A goal of $1,500,000 is absurd for any game that he has produced. Even on Ps3 and Xbox 360, Deadly Premonition made less than half a million dollars globally. He even admits that the game had no “economic success.” To even put it on Fig, a site which most people have not heard of or disapprove of their style of funding makes Swery’s goal even less probable. It also doesn’t help that The Good Life looks ugly graphically. Swery’s games have never looked graphically impressive but to ask for $1.5 million for something like that is ridiculous. 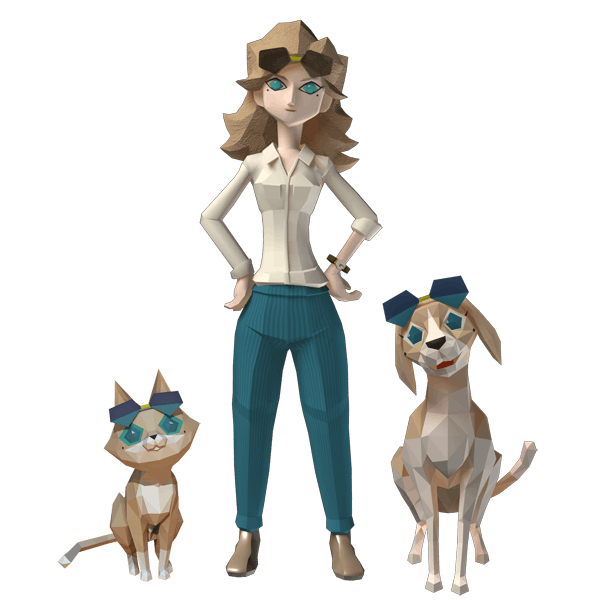 One thought on “Swery pushes forward on Cat RPG: The Good Life”