Naugthy Dog announced that The Last of Us Part 2 will not feature multiplayer. Although the previous title had it, the developers wanted to focus more on the single player narrative for Ellie. You can see their official statement below.

There will be some multiplayer in the future, it just won’t be for the game. Perhaps a cheaper multiplayer Faction mode in late 2020?

Shenmue 3 kickstarter backers received news that they will not receive their refunds if they changed which version of the game they wanted. People who wanted the PC version of the game were unhappy about Shenmue 3 being an Epic Game Exclusive. The Epic Game store has many controversies among the gaming community for its poor interface, failing to launch the game, and security issues regarding purchases.

This has angered fans as the instructions for refunds weren’t clear until this last weekend. The full refund option wasn’t available until the weekend as well so backers were forced to wait or change their Epic Copy to a PS4 copy.

If backers wanted, they could have waited a year after the game’s release on the Epic Game store to receive a Steam Code for Shenmue 3. However, Ys Net is unable to guarantee backers will receive the code due to negotiations with Valve. There is also a possibility there will be no Steam version depending on negotiations.

Shenmue 3 comes out on November 19th for the Epic Game Store and PlayStation 4. 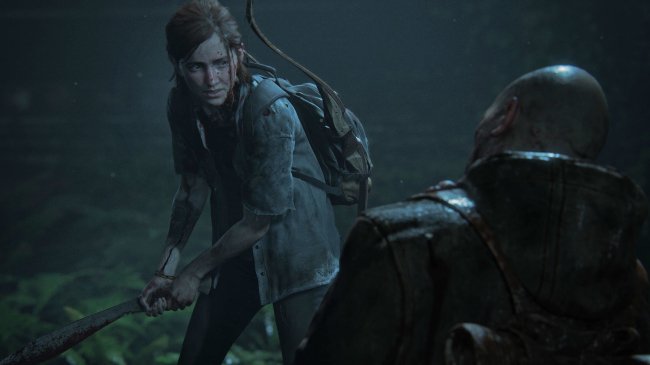 The Last of Us Part 2 was announced back in 2017 but the game hasn’t revealed too much of its story or launch date. Naughty Dog showed a new teaser for the upcoming title.

It showcases Ellie’s famous knife from the original game. The PlayStation State of Play will occur September 24th, 1PM PST.

Sorry for not uploading anything new in a long time. I have been busy with work and dealing with personal health issues. I hope to get back to News for Gamers soon