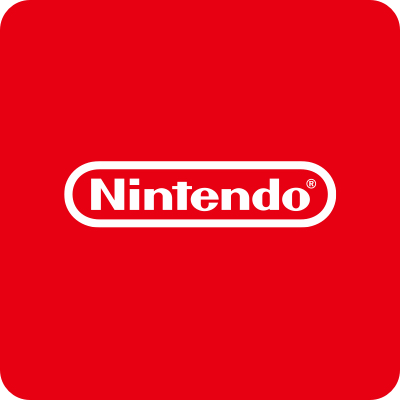 Those sneaky guys at Nintendo released a very early morning stream of their Nintendo Direct of what games were coming out this year. Here what was shown off.

The World Ends with You: Final Remix: Release: 2018

The cult classic Nintendo DS game, The World Ends with You, is back! Remastered for the Nintendo Switch, you play as Neku and his group of friends trapped in alternate dimension in Shibuya. Your goal is to complete the task assigned by Reapers or die! The game was famous for its unique soundtrack, art, character design, and gameplay. The gameplay revolved around designer pins which gave Neku different attacks and comboining with your partners against evil monsters. The game will also include a new scenario involving a new character that was never shown in the Nintendo DS or mobile version. This was my favorite game of the entire Nintendo DS generation and its great to see the game come back on the Switch after the director/creator retired earlier this year.

Pokken Tournament will have two DLC packs. The first one will contain the Pokemon Aegislash, a sword and shield Pokemon. It will also come with two support characters: Mega Rayquaza and Mimikyu. The second pack will have Blastoise and support characters: Mew and Celebi. They will also come with new avatar designs if you wanna change your Trainers appearance.

New copy abilities were shown such as the Painter and the Spider. You can also combine your abilities with a friend called Friend Abilities to create unique attacks with different powers. Your friends will play as Monsters. With 4 player co-op, you can access unique areas in maps. The game looks absolutely gorgeous and there will be unique enemies. For the Nintendo 3DS, Kirby Battle Royal! demo is out on the eShop. Dragon Quest Builder Demo is also out on the Nintendo Switch.

If you missed Hyrule Warriors on the WiiU, you’ll get another change to play the game. It will come with all the DLC, 29 characters, maps, and even support mobile multiplayer and split screen action! Also Breath of the Wild costumes if you want. A unique Dynasty Warrior type game for fans of slashing through multiple enemies and huge power-up attacks. 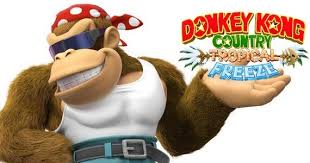 The amazing DK game that was only on the WiiU is finally being ported to the Switch. The game will also include Funky Kong. The cool ape has unique abilities that make the game easier for newer players. His surfboard allows him to double jump, avoid spikes, and he has an invulnerable, infinite roll and spin. If you want to chill and play through it again, I highly recommend picking it up. I guarantee you’ll have an ice time.

A new Mario tennis game! There is a more focus on skill but it looks more like a normal tennis game. Less power-ups and random attacks. There is a new story mode that hasn’t been seen since the GBA tennis game. The story-mode will have boss fights and unique challengers. More is set to be revealed as the game comes closer to launch.

A port of the PS4 game, Ys follows the story of Adol who becomes shipwrecked on an island full of monsters. You’ll have to gather party members who were also shipwrecked. As you grow stronger, your home on the island will grow bigger. Monsters will have different weakness so you’ll need different party members to hunt monsters down. A classic JRPG game to start the year.

A free Mario Odyssey DLC for people who have beaten the game! You can find Luigi who will give you access to Balloon World. A unique hide and seek game where you hide balloons on the map or seek out other players’ balloons. You’ll have 30 seconds so people who know the maps or fun jumping skills will have a fun time hiding or seeking them. You’ll climb the leader boards depending on how fast you or other players find it. It is called speed-running objective hunting. The DLC will also come with new outfits and snapshot filter.

New DLC for Mario+Rabbids. An unexpected but good game for the Switch. The new DLC will allow you to play as Donkey Kong. No info on how he plays but he seems to have a boomerang attack and long tossing ability. The DLC’s price is unknown.

Local and Online play for people with the Switch version of the game. It’ll come with all the DLC and a new character, Joy, a Japanese computer hacker, and time-exclusive heist. HD rumble will give you different effects from being shot to firing bullets. Joy will also have unique hacking abilities for firewalls and guns. If you haven’t picked it up on the other consoles, you now have a mobile version.

A (casual?) fighter involving the female fighters from the King of Fighter series. It is a tag-team fighter with items. You won’t able to defeat them with damage alone, you’ll need to use a “Dream Finisher” to win the fights. You can also customize your character fighters with costumes. Not sure if the game will be competitive fighter or a casual game.

ACA Art of Fighting 2 is available on the Nintendo eShop. A classic 16-bit fighter

A unique platformer. You’ll traverse the world and use unique abilities with nature. From plants to animals, to singing or platforming or even flying, the animals you meet are all unique. The game apparently takes advantage of HD rumble and will have different feels for different animals. A unique indie game. 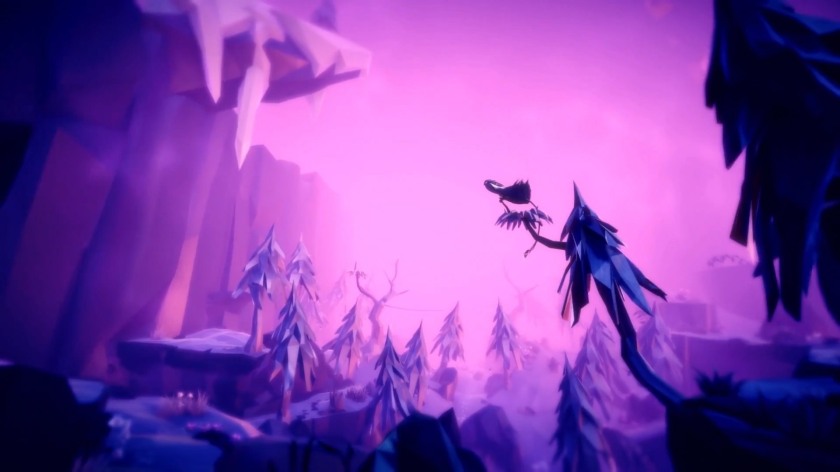 A unique mountain climbing platformer. With huge stamina system, Celeste can climb anywhere. She also has a air dash for platforming. The 16-bit like 2D platformer has a variety of characters to meet. The game will be tough so there’s an assist mode if you need the help or if you prefer a challenge, there are unique difficult platformer levels.

The famous JRPG from last generation. The game will be remastered for the Nintendo Switch. Known for its difficulty and unique story, the game has become famous for its challenging environments and bosses. And of course the Sun itself. How the game looks or feels hasn’t been shown but this is a step forward in showing that Nintendo wants to have games for a hardcore audience since the GameCube. 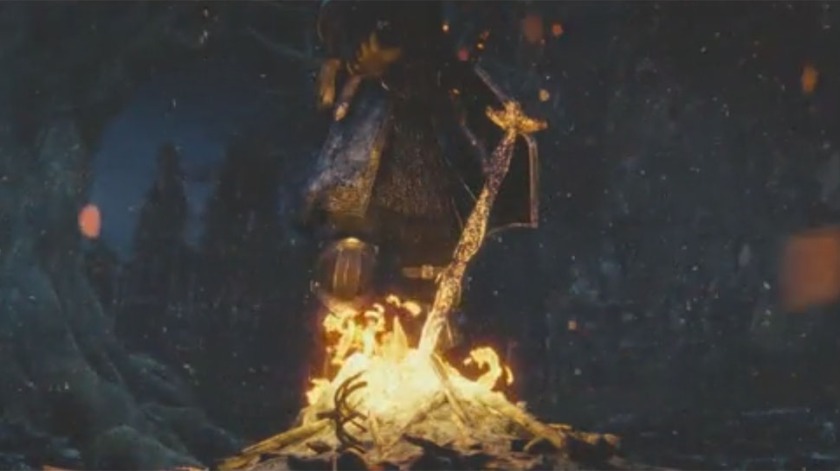