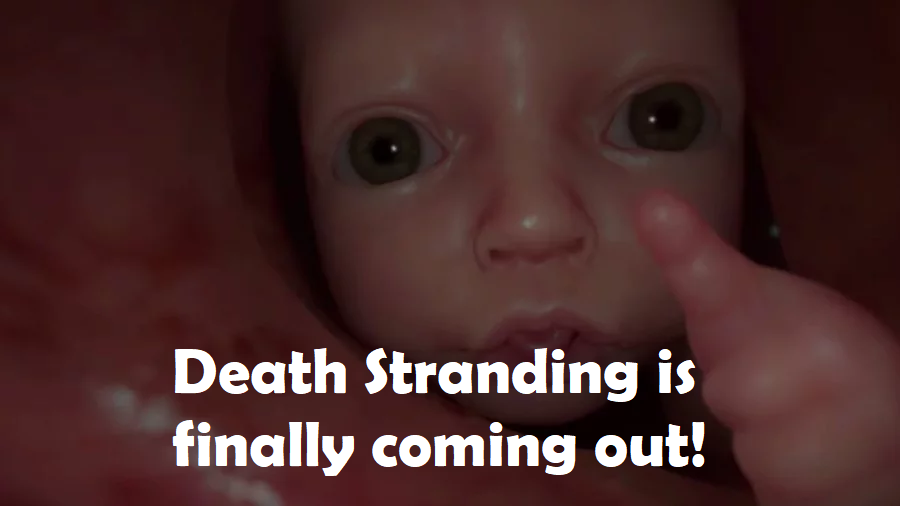 Death Stranding, Hideo Kojima’s new game project after leaving Konami, is finally being released. It was showcased three years ago with mass wonder on what the game would be about and the gameplay. Despite small trailers released, many fans of Kojima were unclear on what the game’s story and gameplay would be. Lack of announcement also caused concerns. However, Kojima Productions has finally shown everything you need to know about Death Stranding.

The gameplay focuses on building connections with people and the environment.

People have created “Walls” and become accustomed to living in isolation.

“Death Stranding” is a completely new type of action game, where the goal of the player is to reconnect isolated cities and a fragmented society. It is created so that all elements, including the story and gameplay, are bound together by the theme of the “Strand” or connection. As Sam Porter Bridges, you will attempt to bridge the divides in society, and in doing create new bonds or “Strands” with other players around the globe. Through your experience playing the game, I hope you’ll come to understand the true importance of forging connections with others. – Hideo Kojima

The game stars many famous movie celebrities such as Norman Reedus who plays Sam Bridges (Last name is a bit on the nose). He must traverse the world that has been corrupted by the Death Stranding and must reunite the world. Death Stranding also stars Mads Mikkelsen, Léa Seydoux, Lindsay Wagner, Troy Baker, and Guillermo del Toro.

If you pre-order the game, it comes with a  variety of goodies such as golden costumes which will help you stand out amongst the dark environment in the game. If you get the Collector’s Edition, it comes with a Baby statue and a backpack which will be very confusing to explain to your friends who come over. I think the gameplay trailer and story being explained is recreating the excitement fans felt three years ago. The trailer was released yesterday and is almost received 5 million views.