If you’re in Europe and love using Uber Eats, you have the opportunity to buy Call of Duty: Black Ops 4 with your meal. You can order fish and chips through Harry Ramsden from three selected locations: Manchester, Birmingham, London Victoria and receive a copy of the game “while stocks last”. The deal is only £7.99 and includes a regular portion of cod and chips. 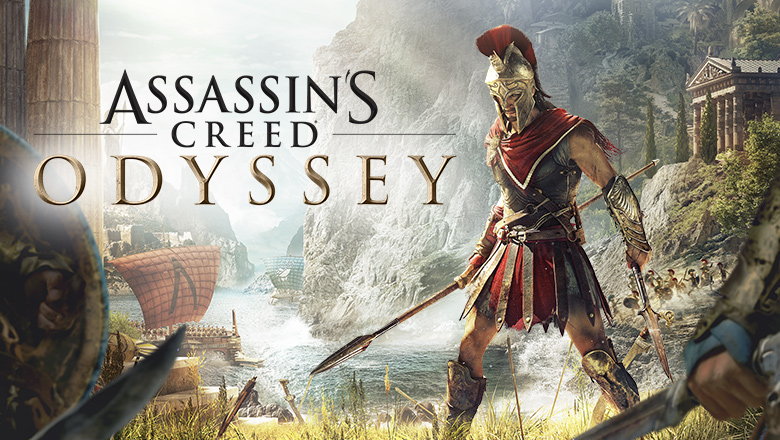 Are you excited for the upcoming Assassin’s Creedy Odyssey? Google is offering players a free opportunity to play the game through their beta game streaming services called Project Stream. You’ll have access to the game until Mid-January. To sign up, click the link.

What do I need to play it?

All you need is a computer with Google Chrome browser! Since it is a test of Project Stream, expect technical issues. Google spoke about developing a game streaming service that would broadcast games through the Chromecast. Obvious issues like graphics lag and buffering are issues that Google is looking to delete before launching Project Stream.