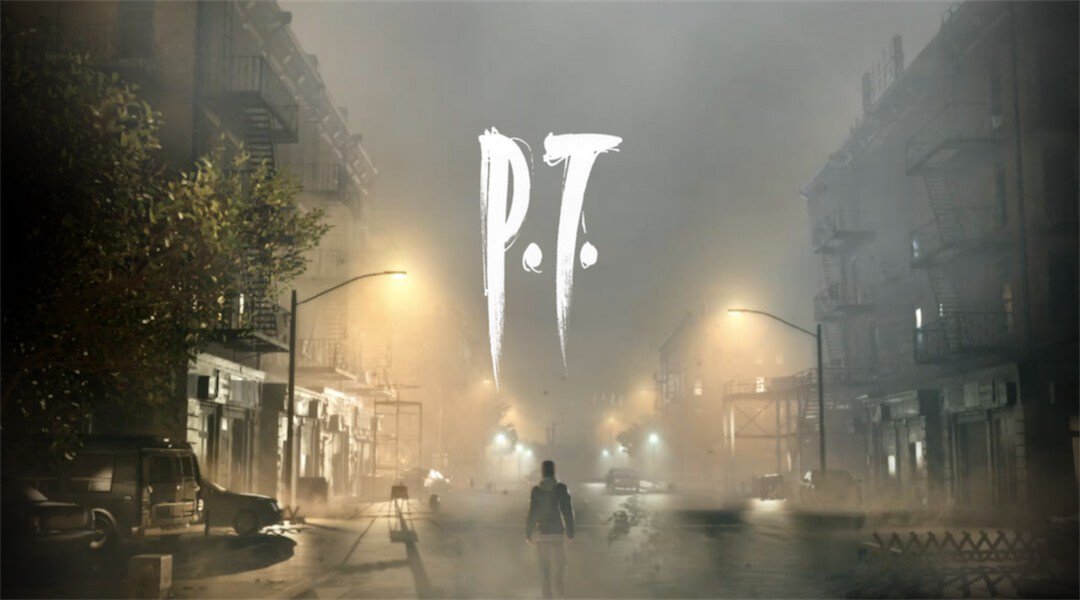 Konami has been on a slippery slope with their fans since they fired Hideo Kojima (Creator of Metal Gear series). Kojima’s last project with Konami was P.T. (Playable Teaser for an upcoming Silent Hill game). With his release, the game was canceled by Konami but also removed from the PlayStation Store. This made the demo unobtainable for fans. Luckily, fans have remade the game for the PC. Artur Łączkowski, who is working on a remake of Silent Hill 2, helped create the game.

You can download the game through this link. Konami may force Arthur to close the website so get it while you can.