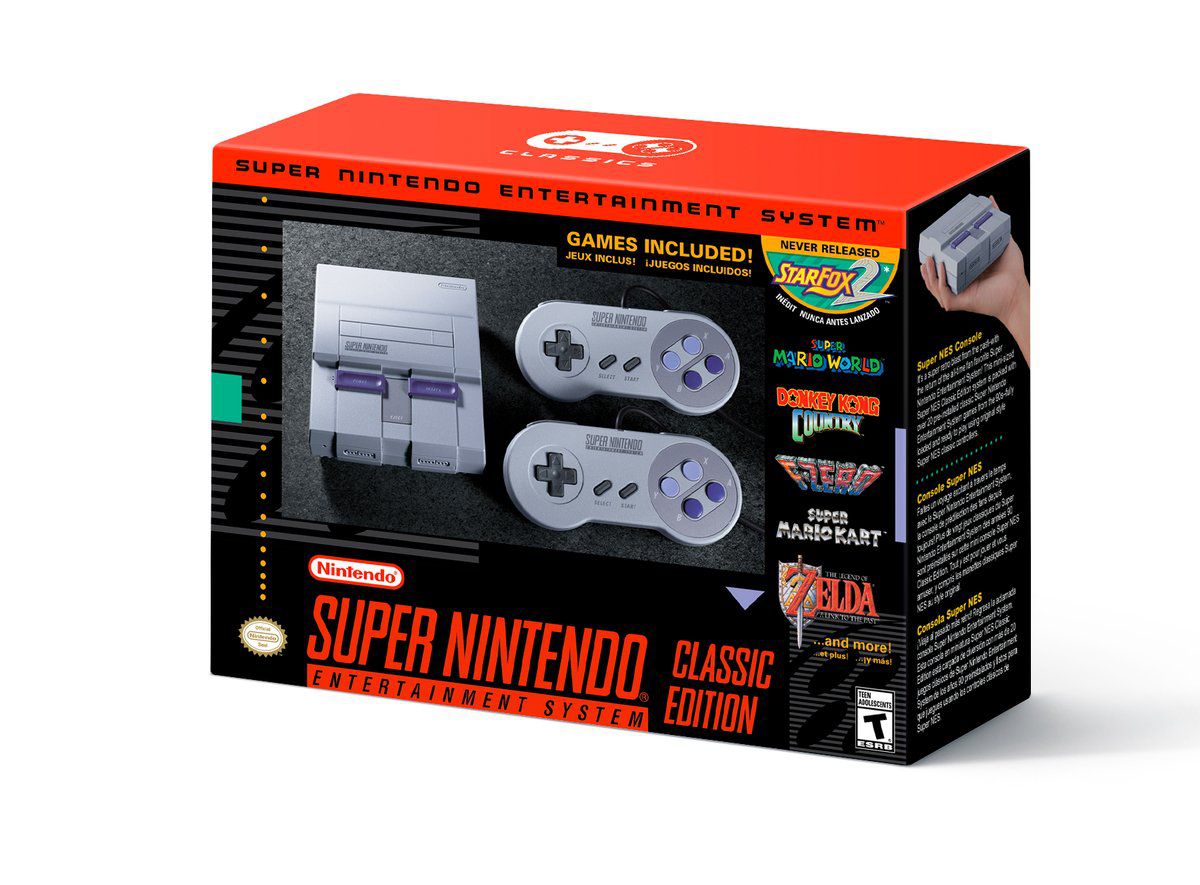 It’ll come with HDMI, two SNES controllers, and a USB charging cable. A unique feature of the console will be the game, Star Fox 2, which was never released. It won’t be available to play unless you beat the original Star Fox on the console. Only the first level is needed to beat to unlock the game.

Below is the list of games that will be on the console. 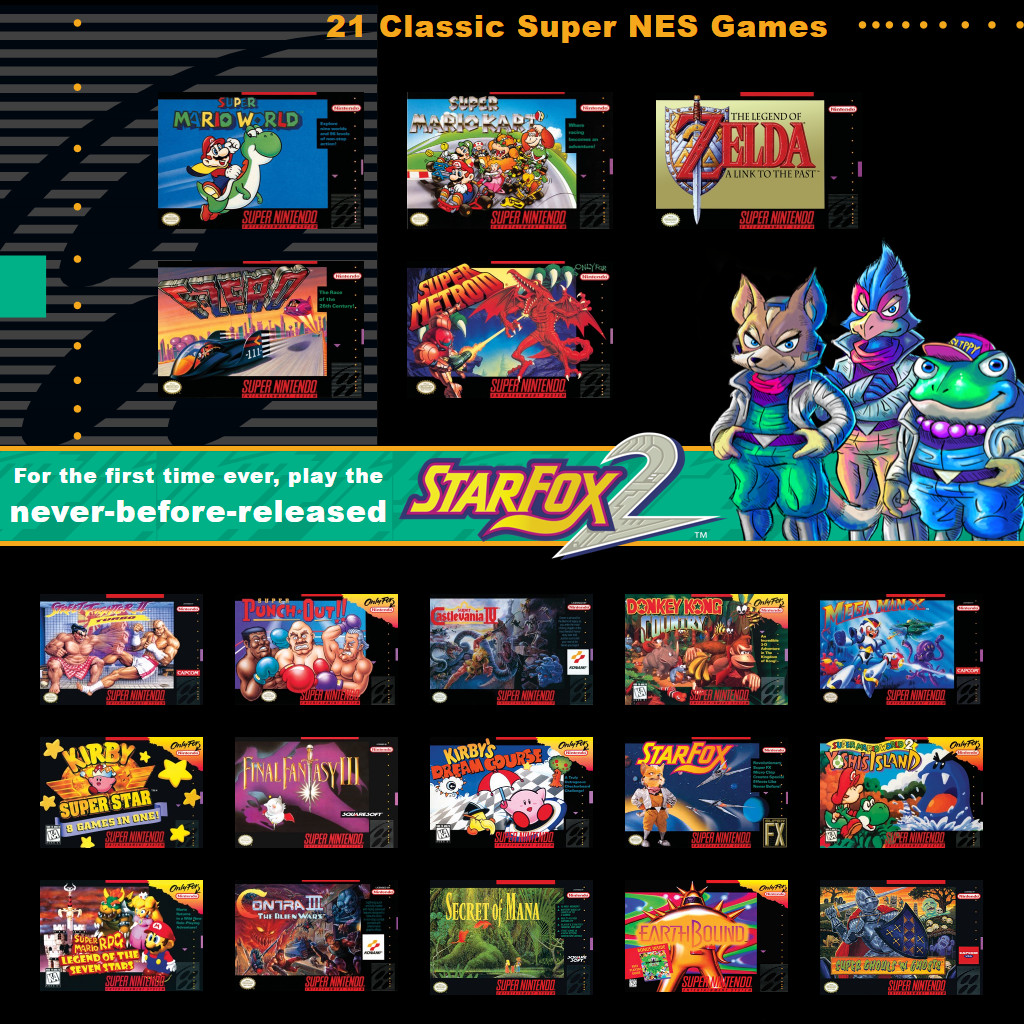 They will discontinue manufacturing after 2017 so if you’re really eager to get one, you should pre-order it. As of right now, the pre-order is not available in the United States.