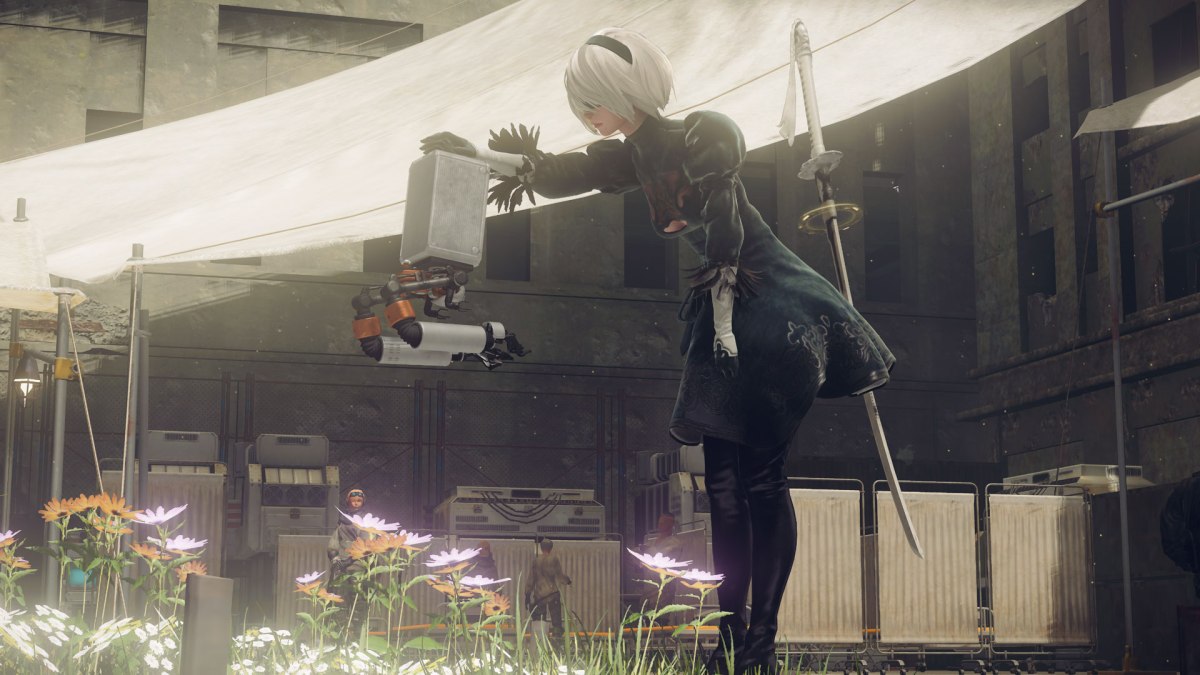 Yoko Taro, director of NieR, has been announced as the saviour of Platinum games (Bayonetta, Vanquish, Metal Gear: Rising). NieR Automata released early 2017 and received mass praise. It sold extremely well despite the competition against Legend of Zelda: Breath of the Wild, Horizon Zero Dawn, and Persona 5. It sold 1 million units and sold 7x the amount of its predecessor’s (NieR) first 7 months in Japan. It may not seem like a huge deal but it was for Platinum.

Last year, Microsoft announced their cancellation of Scalebound. Scalebound was a huge project collaborated with Platinum games. It was meant to be an exclusive for the Xbox One and also be Platinum‘s first entry into making a huge game project. Most Platinum games are licensed or contract work such as the Legend of Korra, Transformers: Devastation, and Metal Gear: Rising. Unfortunately, there was a lack of progress or announcements from Microsoft or Platinum regarding Scalebound. Eventually, the plan was cut and Platinum loss a huge amount of funding.

“Nier’s success has to this point given Platinum a new fanbase, a growing staff, a brilliant success story, an increase in qualified job applicants, and a great benefit,” Kamiya said on Twitter

“Normally, I can’t help but do everything by myself… it’s a pitiful story, but to say that Yoko-san saved Platinum would not be an exaggeration. I cannot thank him enough.”(translation via NeoGAF user BRSxIgnition).

The original NieR was a cult classic but the sequel: NieR Automata has received mass praise. Considered one of the best games of the year, it is extremely impressive for Platinum studio as well as Yoko Taro‘s creative works who are generally producing good games but lack popularity. Hopefully, this leads to more work for Platinum and gives companies bigger trust in Yoko Taro’s directing.