There isn’t a lot of news so I’ll just talk about my favorite game of 2017. I also didn’t play too many games because I was working. The cons of being an adult. I only finished two games: Persona 5 from Atlus and Super Mario Odyssey from Nintendo.

My favorite game of 2017 was Persona 5. I clocked in 111 hours into the game and maxed all the Social Links in the game after beating Persona 3 and 4. SPOILERS AHEAD!

I prefer this story over the previous series. It did a good job combining character growth with the overarching story.  Ryuji, Morgana, Ann, Yusuke, Makoto, Haru, and Futaba’s personalities changes throughout the story but also contributed to solving the main plot of corrupt adults taking advantage of people. I also thought the theme was great because the villains don’t actually affect real people in supernatural ways like in P3 or P4. If the Phantom Thieves never existed, nobody was going to die or the world wasn’t ending. It was more of a story about good people going out of their way to make the world better. Usually, people are scared or complacent in trying to help the world and would rather watch events unfold on their own similar to the overall theme of Persona 5. Shido is definitely not as good as a villain as Adachi and the final boss being a God again is now predictable. Also Akechi being the betrayer was too obvious which has always been an issue with the series with obvious villain types. The reveal of Igor and the Twins was surprising to me.

There is something so satisfying about ripping off a Shadow’s mask. The user interface of Persona 5 is probably the best in any video game. Style and art blend seamlessly with the gameplay. Although the battles are turn-base, the addition to the baton system and negotiation makes battles feel more dynamic. I wanted different outcomes for each fight, whether it was items, money, or a new Persona. The dungeons and boss fights were fun with more problem solving rather than brute force or attrition. Whether it wad dumping paint on the boss or cutting the veins of the Holy Grail, it was a lot funner than only buffing your characters, debuffing the enemy, and attacking. The Social Links giving you abilities encouraged you to obtain all of them. My personal favorite besides the main cast was the Sun, the politician, and the Star, the shogi player. 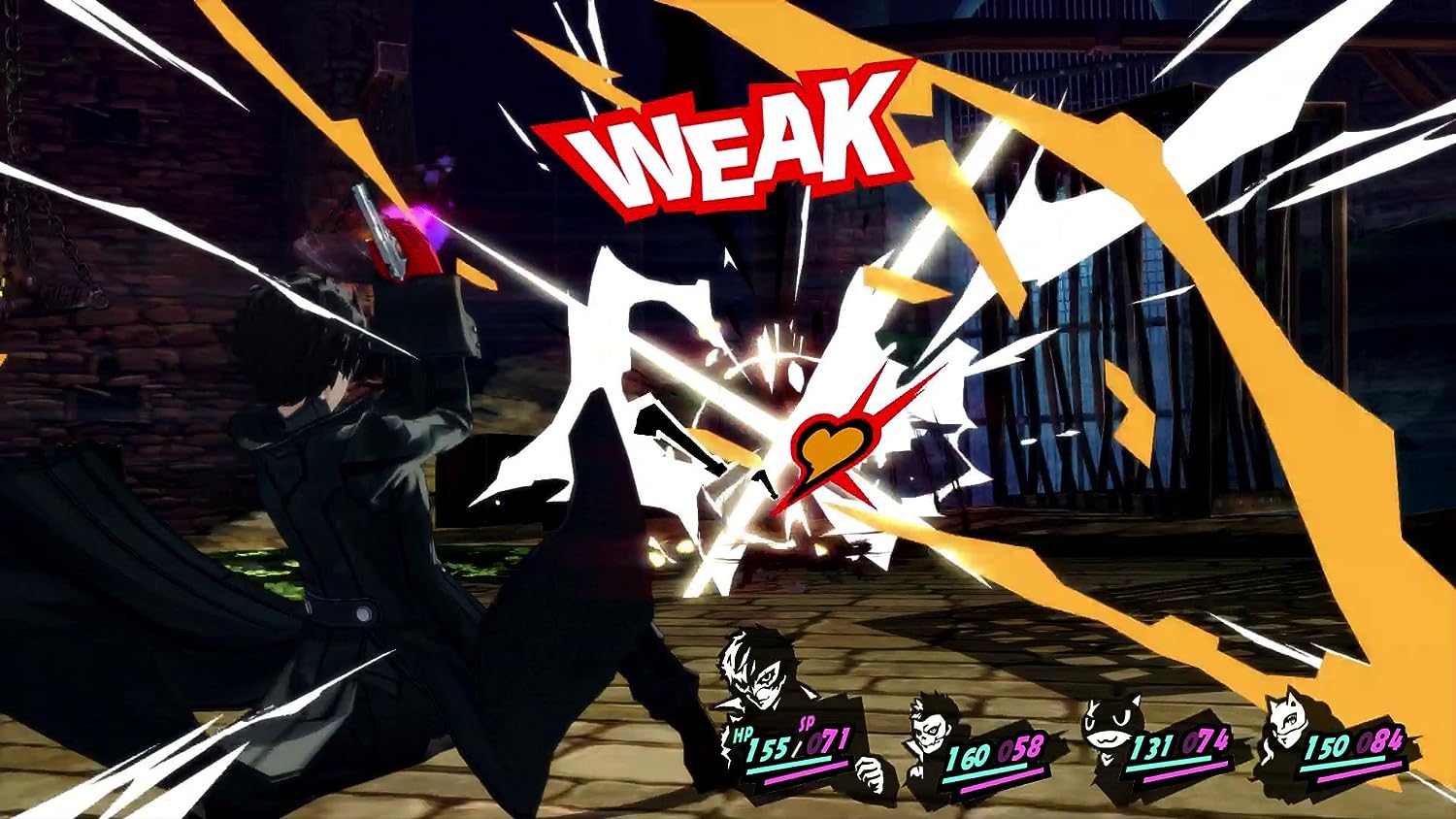 Shogi Meguro, the music composer for Persona, continues to release amazing soundtracks. Etika’s reaction to the soundtrack is me throughout the entire game. The mix of acid jazz and lyrics was amazing. As usual, the music fit the theme and environment

I love this game. I love the color pallets, the story, the designs, and the social link. My only complain is that there’s nothing after Christmas in the game. Also there is no point in leaving Tokyo. Best game of 2017 for me but I didn’t finish Breath of the Wild or Nier: Automata.