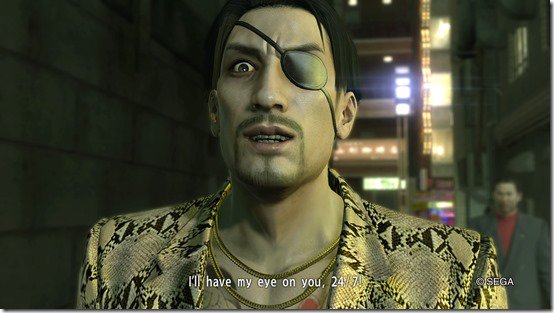 Feel the HEAT! Yakuza Kiwami is releasing on Steam on February 19th. This continues the trend of SEGA porting their titles to the PC. The port was announced during E3 2018 alongside Yakuza 0 and Valkyria Chronicles 4. Catherine “Classic” (the original released on PS3 and Xbox 360) was released on Steam earlier in January. SEGA usually doesn’t release other titles besides Sonic to PC. These may be signs of the company changing their release methods to consoles and PC rather than consoles exclusively.

What SEGA game do you want on PC?