Reggie Fils-Ame will no longer be President of Nintendo of America. You’ve seen the memes: His body is ready, laser eyes, and fighting Satoru Iwata. He will be officially stepping down on April 15th and his successor is Doug Bowser: Head of Marketing.

Reggie has been with the company for 15 years. He made history by appearing on stage at E3 2004 saying “My name is Reggie. I’m about kickin’ ass, I’m about takin’ names, and we’re about makin’ games.” He is a famous spokesperson for Nintendo. He often showed up at events alongside Shigeru Miyamoto and the late Iwada. He always included his own flair and personality into everything that he said and was never embarrassed to act silly for the camera. Reggie came in during the growth of the internet and it was a treat to see him during Nintendo directs and events. He is a genuine gamer and person and it showed through everything he said and did and I’ll miss him greatly. Below is Nintendo’s tweet regarding his departure.

Nintendo fans, Reggie has a message for all of you. Please take a look. pic.twitter.com/EAhaEl5oEJ

Below is the press release statement by Nintendo

“I really appreciate everything Reggie has done for Nintendo,” said Shuntaro Furukawa, President of Nintendo Co., Ltd. “Inside and outside our company, Reggie is known as an exceptional leader. We are grateful that he is leaving the business in good shape with strong momentum. While we will miss him and we wish him the very best in his retirement, we are also pleased to have such an able successor ready to step into that role. Doug Bowser and the rest of the team will ensure a seamless transition and continued momentum for Nintendo.”

“Nintendo owns a part of my heart forever,” Fils-Aime said. “It’s a part that is filled with gratitude – for the incredibly talented people I’ve worked with, for the opportunity to represent such a wonderful brand, and most of all, to feel like a member of the world’s most positive and enduring gamer community. As I look forward to departing in both good health and good humor, this is not ‘game over’ for me, but instead ‘leveling up’ to more time with my wife, family and friends.”

“It has been my great fortune to work with and be mentored by Reggie for four years at Nintendo of America,” Bowser said. “And rest assured, we will continue to build on his work to evolve and expand our brand, furthering Nintendo’s global mission of creating smiles. There are millions more of those to come.” 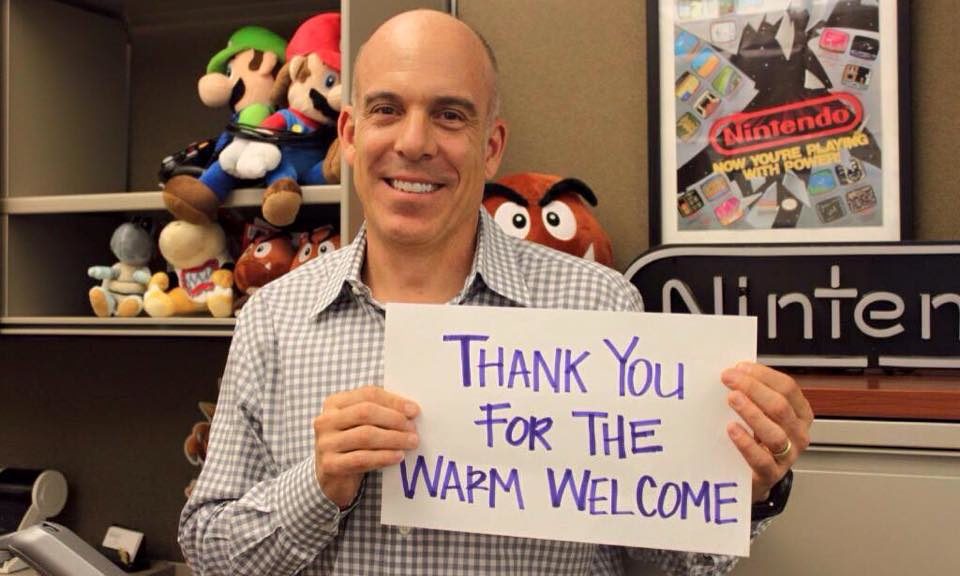