Pokemon Sword and Shield will be the new generation in the franchise. The game will launch in late 2019 worldwide so expect a holiday release. It is set in the Galar Region which features snowy and green mountains, European-like towns, and caves.

Of course, the three starters were announced. Grookey, a mischievous monkey, Scorbunny, an active bunny, and Sobble, a timid water lizard. I’m not a huge fan of the designs and they looked extremely small in the gameplay trailer.

It still looks like traditional Pokemon and it seems to be using the same engine as Pokemon Let’s Go. Characters are much taller looking than before, especially the playable character. Perhaps these are signs of the game trying to reach an adolescent market. Random battles have returned which is unfortunate. I personally enjoyed that Pokemon Let’s Go allowed players to see which Pokemon they would run into. However, you can battle wild Pokemon again. 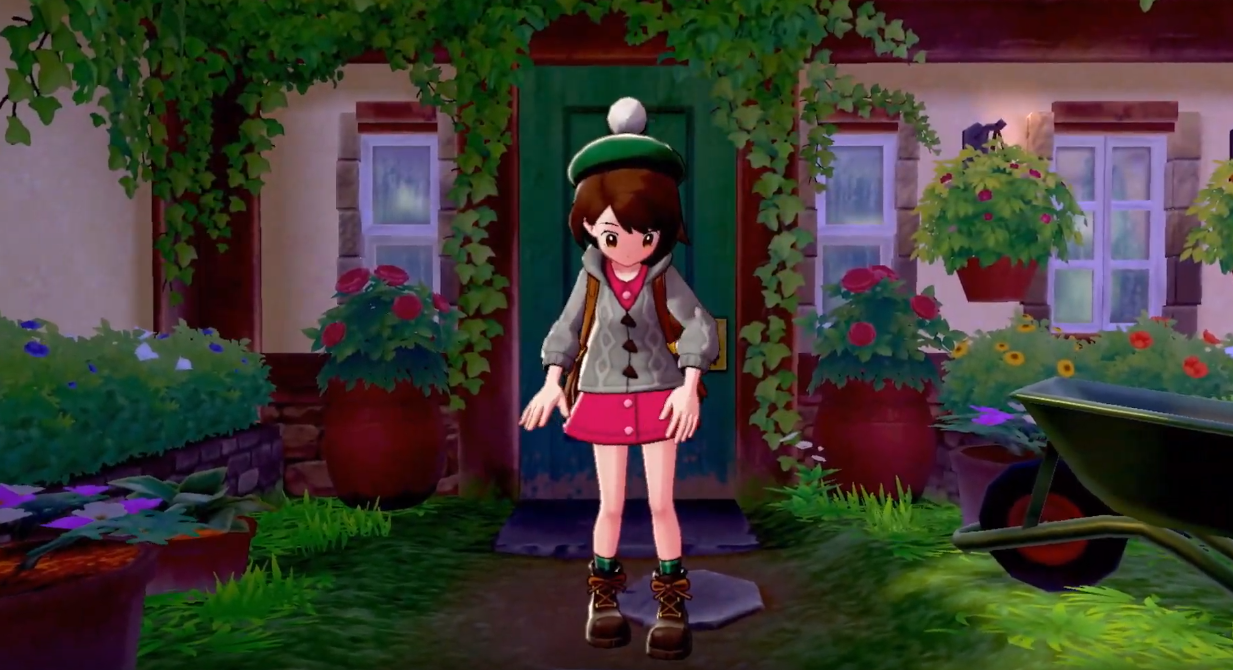 More announcements are coming soon so come back for your Pokemon news soon.