Dead or Alive is famous for three things: sexy ninjas fighters, 3D fighting gameplay, and having a ton of costumes. Dead or Alive 5 had many costumes packs. To buy the entire collection, players would have to spend more than $1000! Koei Tecmo seems to continue this business practice with Dead or Alive 6 as their Season Pass 1 will be $92.99.

What could be included to warrant such a price? Well so far, Mai Shiranui from the King 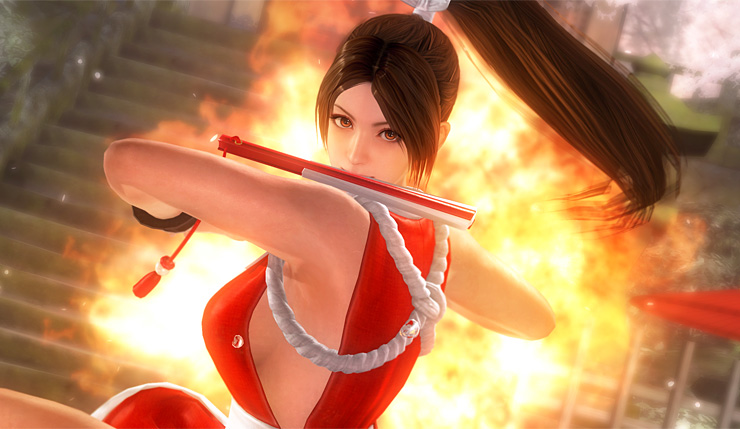 of Fighters series who is well known for her assets. Also one new DLC character. The rest are all costumes; specifically 62. It’s pretty absurd for players to purchase DLC priced higher than the game but this is a common business practice for Koei Tecmo. Many of their game franchises such as Dynasty Warriors feature massive costume packs over microtransactions.

While DLC is completely optional, it’s pretty crazy to pay such a huge price for the 1st season pass; especially since it’s more expensive than the base game.