Gearbox has announced that Borderlands 3 will launch on September 13th. They also release a new trailer that showcased the Vault Hunters’ names and abilities. They also revealed the antagonists’ names: The Calypso Twins. More gameplay details will be showcased on May 1st during Gearbox’s live stream.

Borderlands 3 will be on PlayStation 4, Windows PC, and Xbox One on Sept. 13. It will also be an Epic Store exclusive until April 2020 for PC players.

According to the facts sheet, you’ll be able to level up easier with friends regardless of your progress in the story. You’ll still be able to play with anyone online or via split screen. Your loot will also be exclusive to you so no need to argue with friends over specific items.

If you pre-order the game, you’ll get gold-skin guns in the beginning. They have no stat differences. 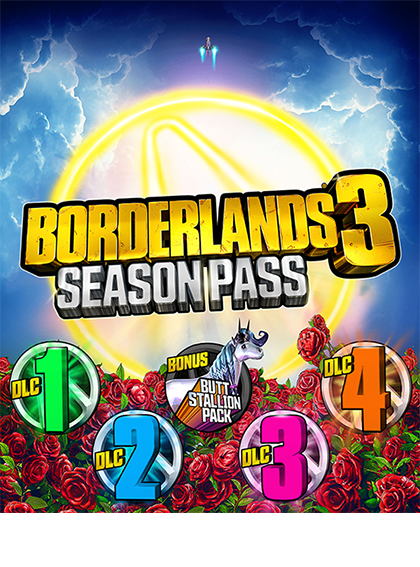 Borderlands 3 Deluxe Edition ($79.99)
Includes the base game, as well as bonus digital content: