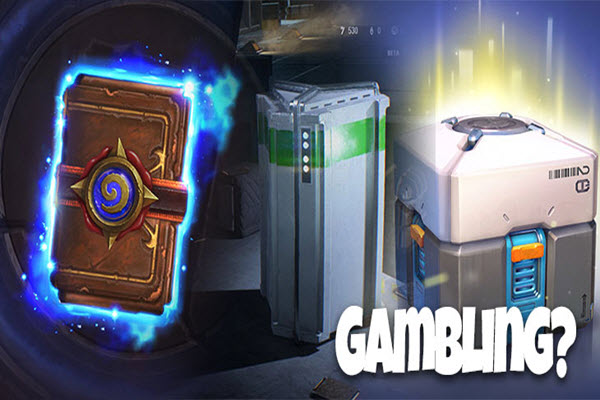 The Belgian Gaming Commission stated the “games don’t disclose the odds of receiving specific in-game items.” The three games must remove their loot boxes or be in criminal violation of the country’s gaming legislation. The fine is €800,000 and five years in prison for the operators. Clarification on who would face the consequences in the company remains to be determined. If the loot boxes affect minors, the punishment is doubled.

Minister of Justice Koen Geens wants to work with the gaming companies, developers, operators and the Belgian Gaming Commission to determine who should be punished for loot boxes. Belgium is one of the first countries that took a stance against loot boxes in games during the Star Wars: Battlefront 2 controversy. Hawaii, Washington D.C. and several countries are trying to create laws to limit the purchase of loot boxes in games.