I will add pictures and trailers soon!

Rune Factory 5 is in development

Piranha Plant has just been released for Super Smash Bros. Ultimate but there’s a glitch with it. Reported on GameFAQs and Twitter users, if you use Piranha Plant in All-Star Mode, your Save File will corrupt and you’ll have to reinstall and unlock everything again. This has been reported only for digital copies but I advise being cautious until Nintendo has released an official patch or update. I will revise the article once it has been. In the meantime, why not watch the new character be played by pro-players?

If you pre-ordered the game, the last day to download Piranha Plant for free is tomorrow, January 31st.

This podcast we talk about our favorite games this year. We also talked about Smash Ultimate! 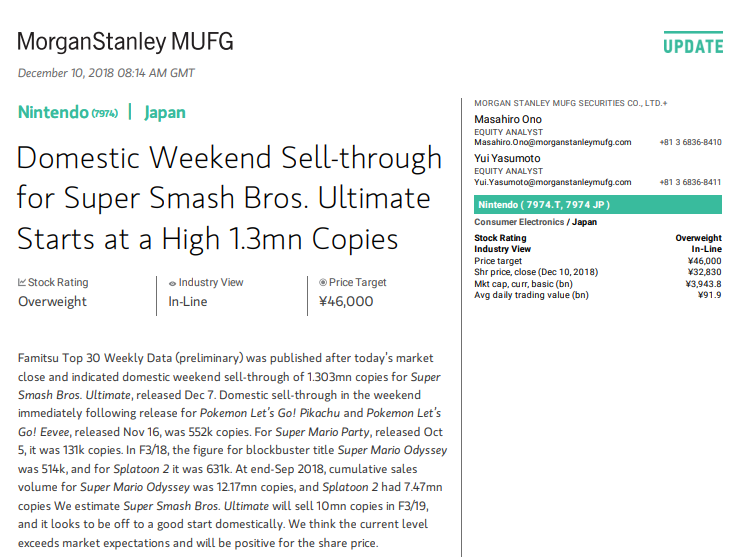