The new Nintendo Switch Updated 4.00 added new features 30-second video capture abilities and save data transfer into other Nintendo Switches. An unannounced feature that was recently added was wireless headset support. Currently, it is USB-C only. Simply plug the USB into the Nintendo Switch and it’ll work. 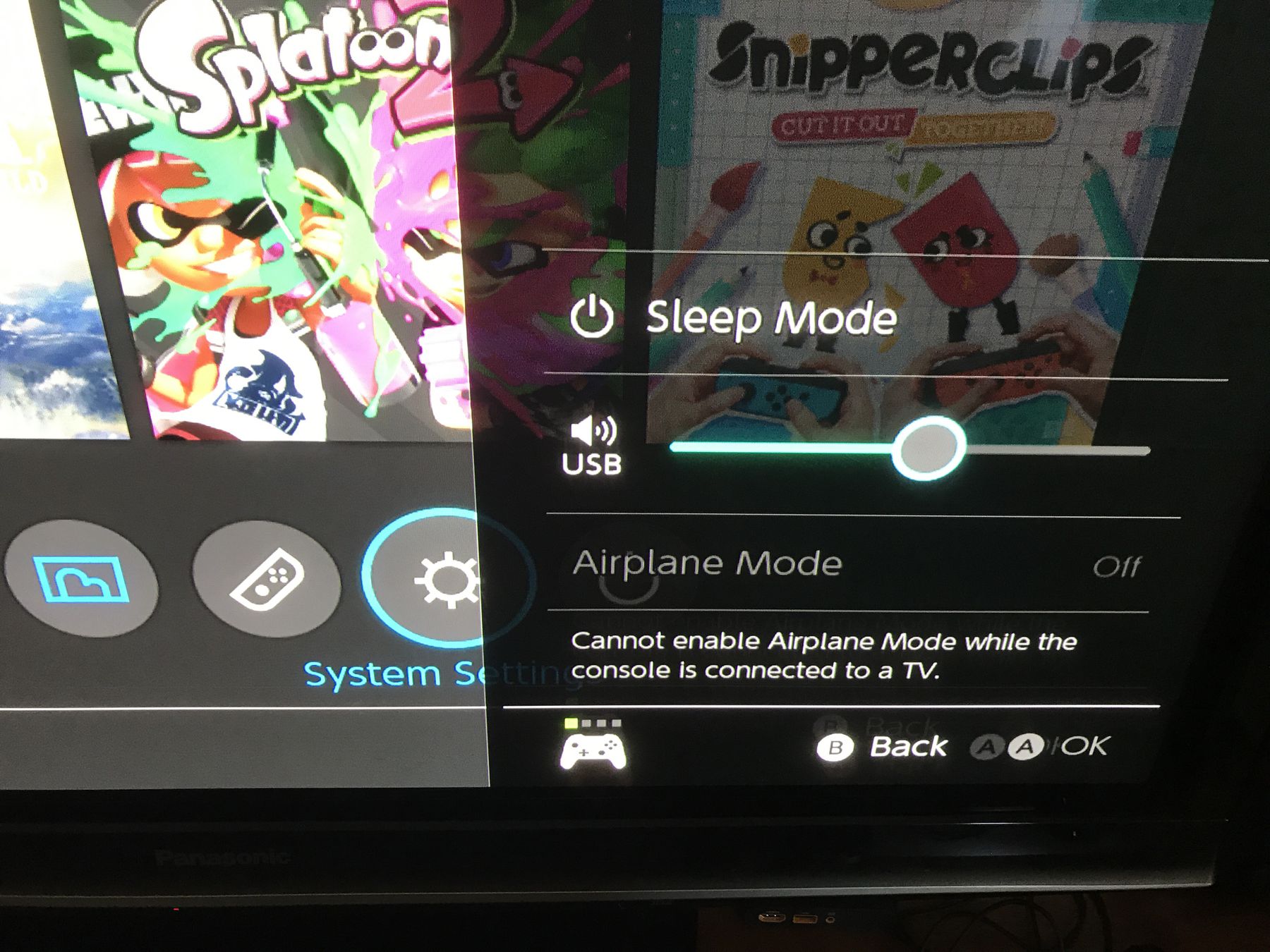 You can even adjust the audio on the home pause screen. This is may have been a response to the negative feedback Nintendo received from their previous application which forced players to use their smartphone app. This would drain the battery of your phone. It is great to hear Nintendo responding to fan outcry for better functionality on the Switch.

The 4.00 update also added GameCube controller support. If you still own the Wii U adaptor, you can use it on the Switch. However, you can’t access the home menu. All buttons have the same functions as a regular Switch controller but don’t have the ZL or Minus button functions. Whether this means Smash Bros. game is coming remains unknown as Nintendo has not stated a re-release of any of the Smash series games for Nintendo Switch.

Now they just have to produce more Switches and SNES Classics and Holiday 2017 will be a huge success for Nintendo in comparison to Microsoft and Sony.