It seems like every big gaming company is trying to host their own events. PlayStation‘s PlayStation Expo and Nintendo’s Directs are central focused events on their IP’s or games coming out for their generation. The events are easier to maintain and there are no competitors to take away from their main showcase. Electronic Arts is one of the largest gaming companies and they are hosting their own event before E3: EA Play.

EA Play will be hosted in Hollywood at the Hollywood Palladium from Saturday, June 9 to Monday, June 11. The event is free for the public and tickets will be released in spring. Last year, they showcased A Way Out, Star Wars Battlefront 2, and Anthem. This year, press has heard they will showcase more information on Anthem, Sims 4, more EA sports and the upcoming Battlefield game. The game is expected to be playable at EA Plays. There may be a new Dragon Age game announced based on an interview in January where Bioware announced they were working on a new title in the franchise. 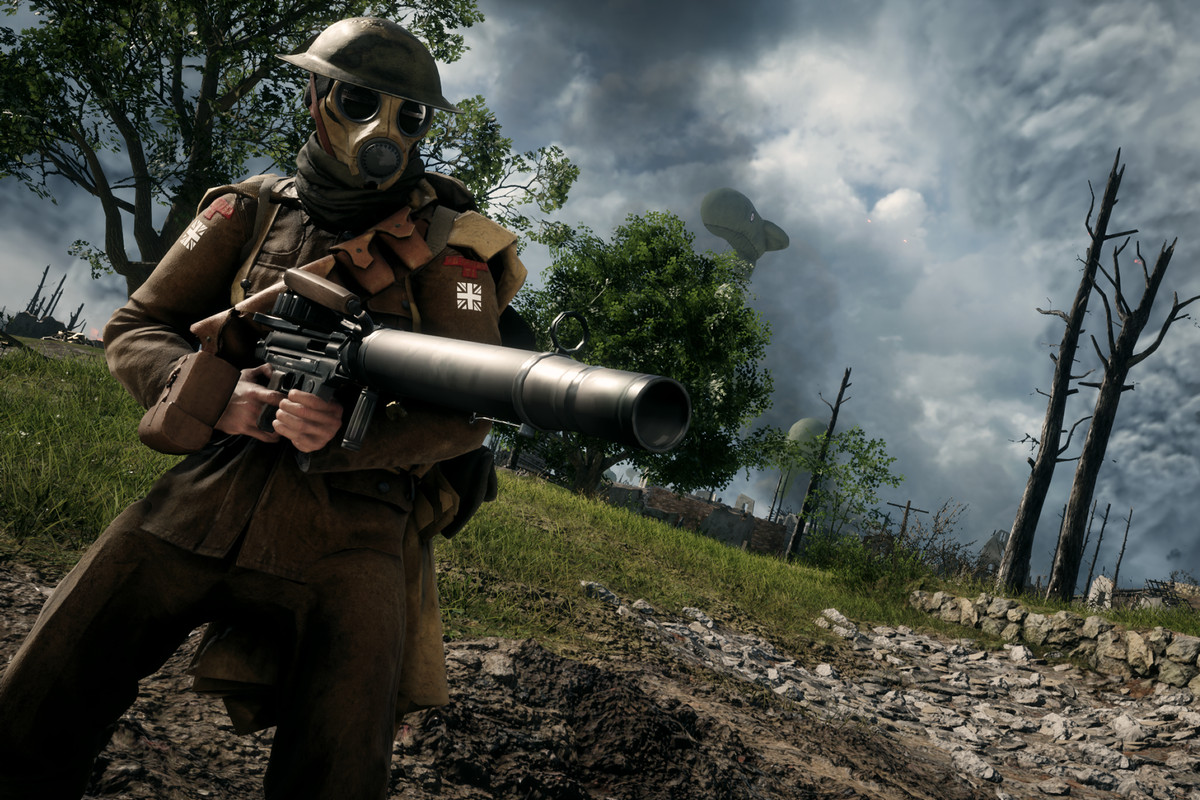 Similar to last years event, there will be YouTube creators and Twitch personalities at the event. Hopefully its better and less scripted. OR we can watch a prank YouTuber stumble his way through an announcement. That’s always hilarious to watch.

We’ll see if EA improves their image after the Star Wars Battlefront 2 release. Consumers and the government are watching warily at Electronic Arts as it’ll take a while to recover from the loot box controversies.