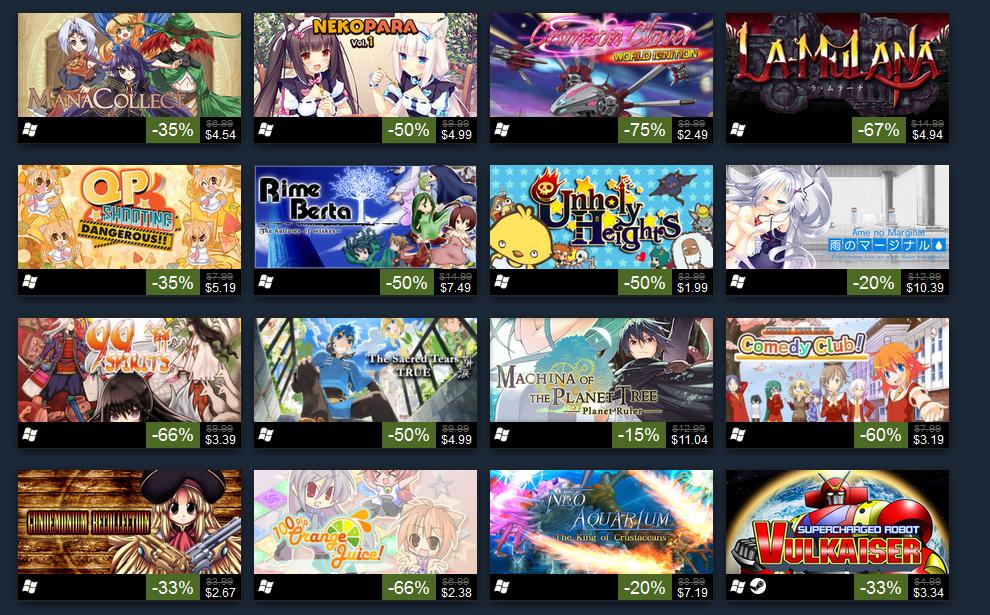 One thought on “Valve will offer more money for Successful Games”