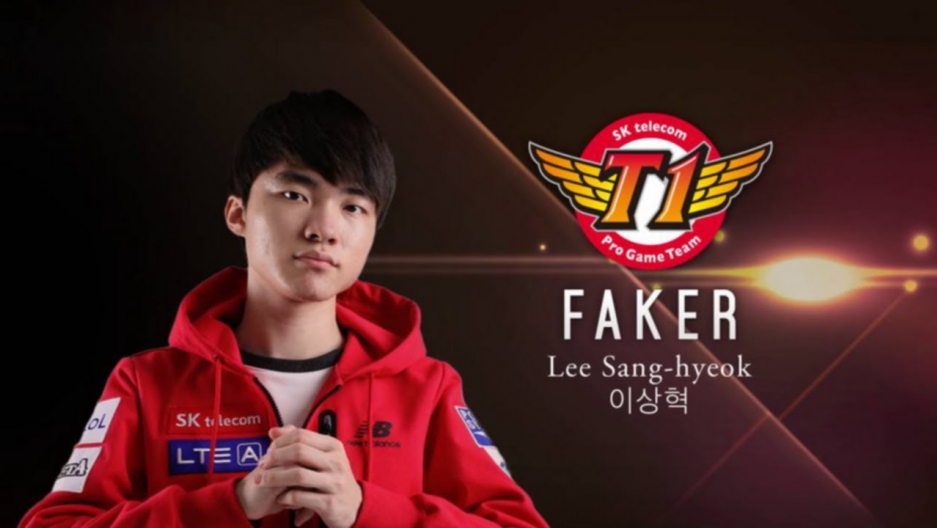 Billy Mitchell is an infamous video game player known for his record-breaking scores in classic Donkey Kong and his bullying attitude. His greatest achievements are obtaining the highest scores in Pac-Man and Donkey Kong. His scores and rivalries are so famous that there’s an actual documentary about it called King of Kongs. Billy Mitchell has been on Guinness Book of World Records several times. Well, it turns out Billy Mitchel was cheating to obtain his high scores and was stripped of his title and banned from Twin Galaxies.

Twin Galaxies is a gaming website and forum dedicated to professional gaming recognition and support. They have a relationship with the Guinness Book of World Records that helps record gaming achievements. Billy had recently broken the world record in Donkey Kong by achieving a score of a 1,062,800-point performance on July 31, 2010. This raised many suspicions from the community. Jeremy Young, a prominent member of the Donkey Kong Forum, accused Billy of achieving his high score on an emulated version of Donkey Kong rather than a legitimate arcade board. It was noticed after a frame by frame analysis of the footage that Billy sent in was displaying an incorrect sequence in the level transitions that never occurs on an arcade board.

Usually, a member from Twin Galaxies must be physically present to view an attempt at breaking a world record but new management had changed. Twin Galaxies accepted the footage from Billy as proof of his achievement.

For his gaming crime, all of his high scores have been removed from records in Twin Galaxies and Donkey Kong Forum. This also includes his record-breaking score in Pac-Mana – a score of 3,333,360, the maximum before Pac-Man reaches its “kill screen” and becomes unplayable. His player page on Twin Galaxies is now blank.

With his score removed, the new world record holder is Steve Weibe who was Billy’s rival shown in the King of Kongs documentary in 2007. Steve is now the first world record breaker million-point scorer in Donkey Kong history and is recognized by Twin Galaxies. Twin Galaxies’ statement is below regarding their ruling.