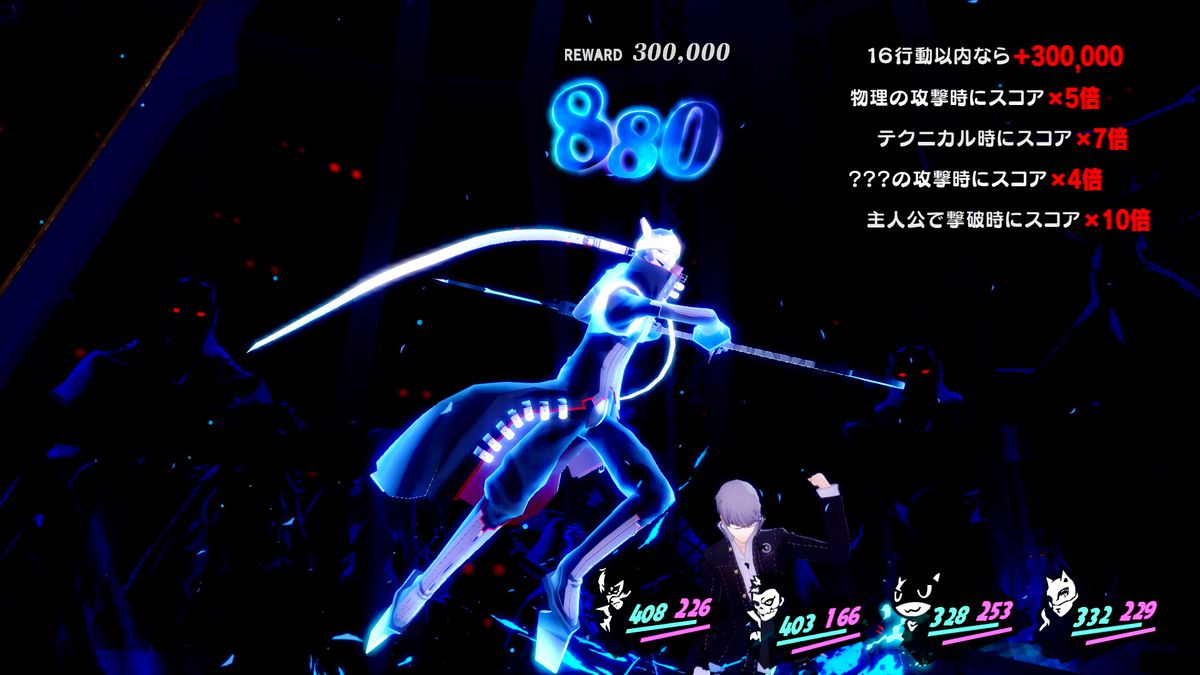 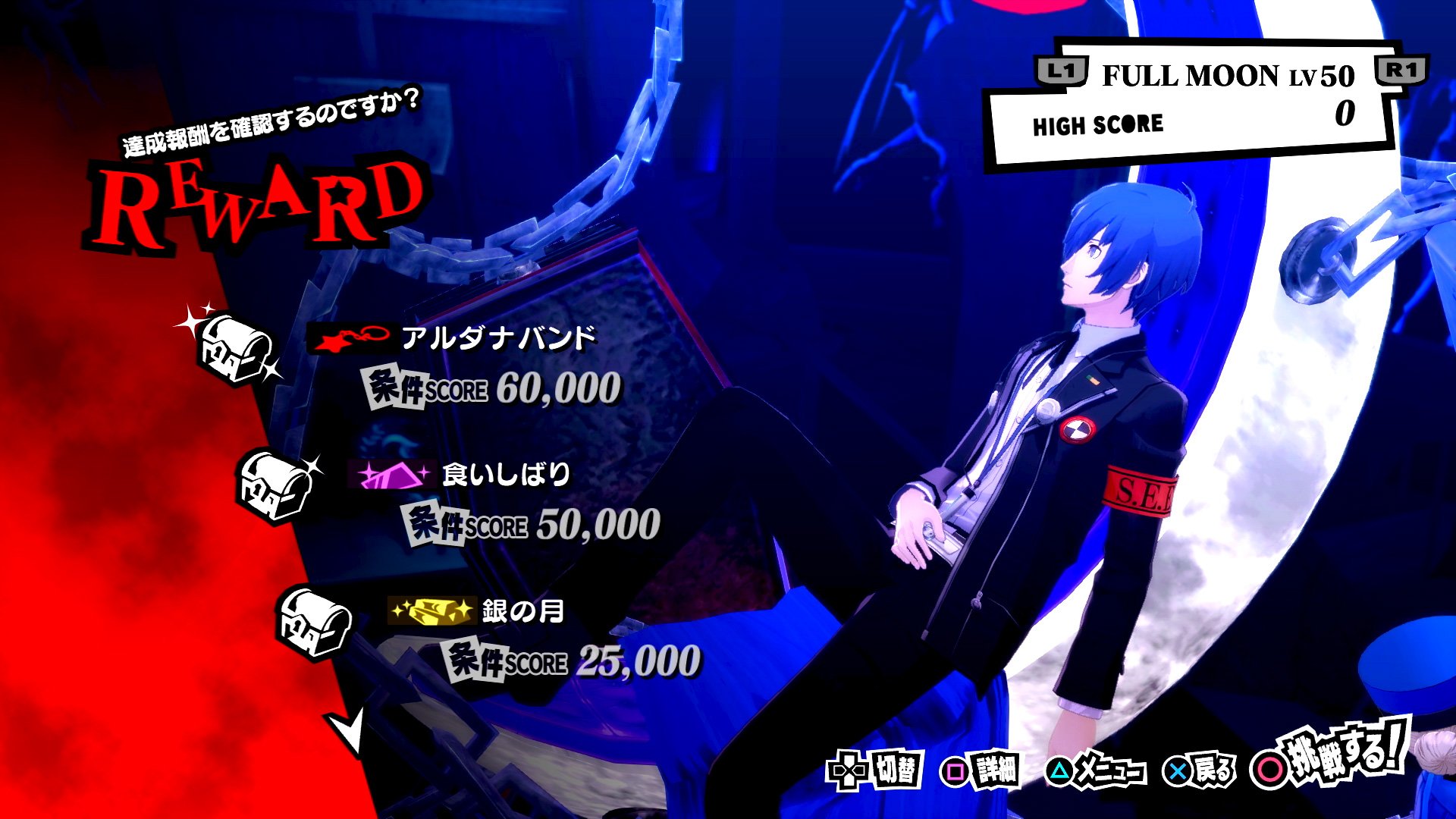 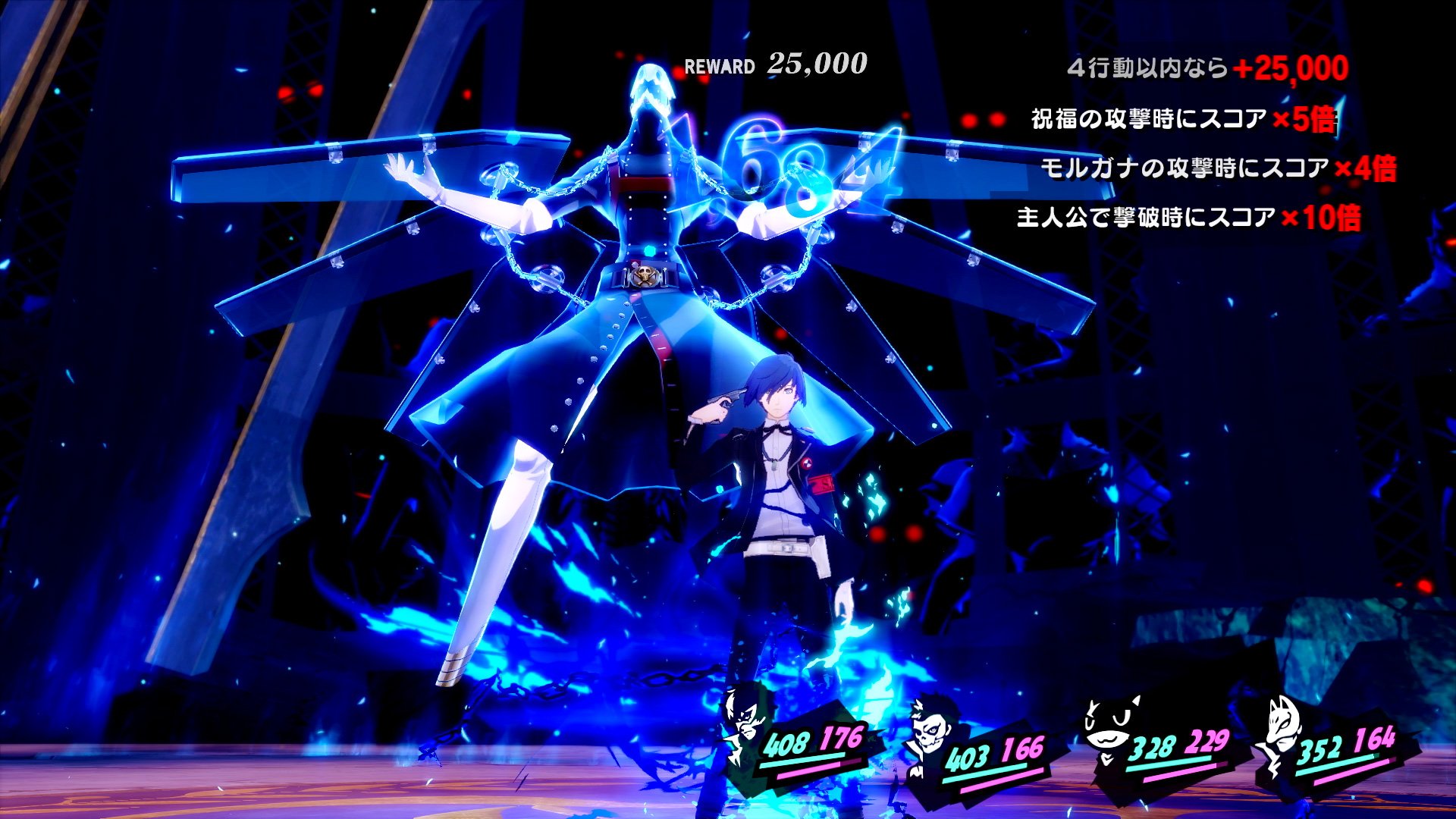 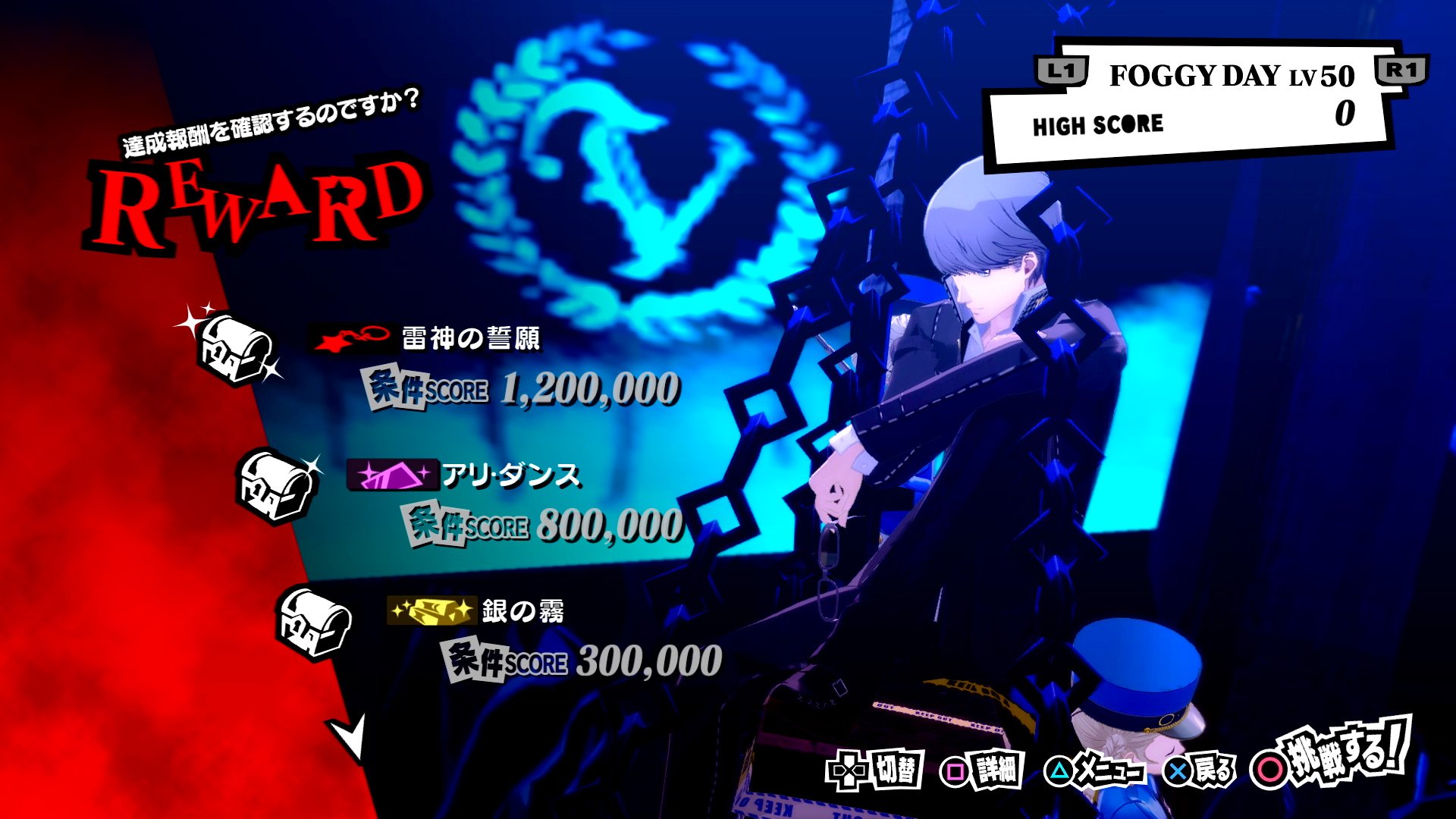 It’s finally official. Persona 5 The Royal will release in Europe and the USA in a new trailer. The Royal is an updated version of 2017 original with a variety of new additions

The game will be $59.99 and if you owned the original version of Persona 5, you’ll earn an undetermined bonus. The Royal will release in Japan on October 2019 so be wary of potential spoilers while you wait for the international release! 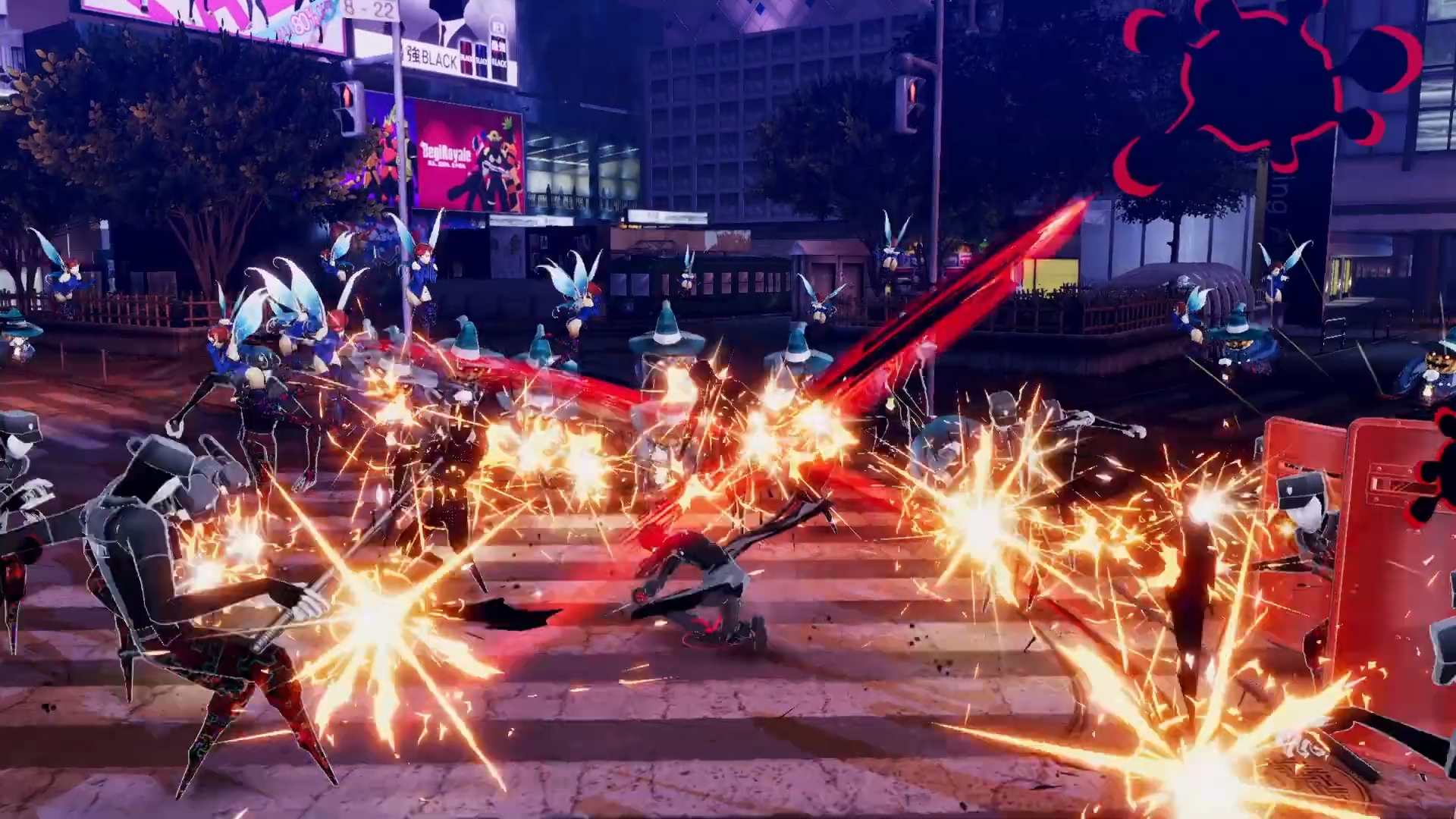