We talked about Persona 5 and our opinion on the game. There are spoilers of course. 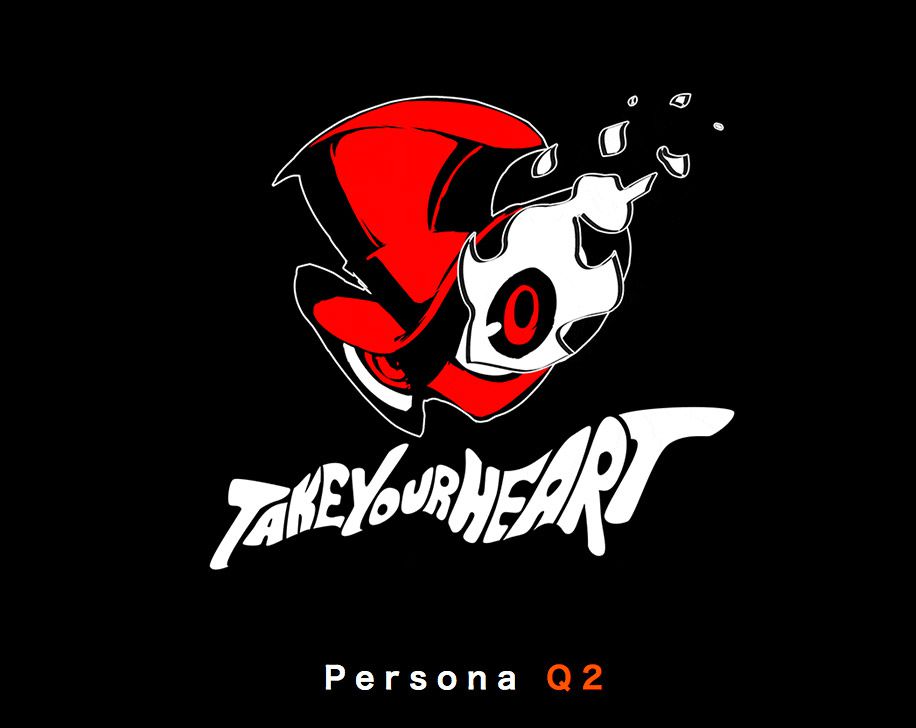 The critically acclaimed Japanese Role-Playing Game (JRPG), Persona 5, will have an anime adaptation scheduled to release in 2018! Released worldwide earlier this year, the Atlus RPG has received rave reviews from gamers. The animation will be done by A-1 productions whose recent works include Sword Art Online, Aldonoah Zero, Fairy Tail, and Persona 4 Golden: The Animation. Voice actors have all been announced and the teaser trailer is below. No actual footage is shown but I’m a huge fan of the game and series so I am excited about the anime.