To the shock of everyone (including PlayStation employees), Sony and Microsoft will be working together on their cloud services for gaming. While they have been competing in the video game console industry for years, Sony is not an expert in the Cloud system. Running a cloud server is expensive and Microsoft is considered the 2nd biggest company with the capabilities. Sony and Microsoft “will explore joint development of future cloud solutions in Microsoft Azure to support their respective game and content-streaming services.”

Essentially, PlayStation’s online services will be hosted on Microsoft’s Azure Cloud platform. Don’t expect PlayStation exclusive games or services to come to Xbox or vice-versa. This collaboration can be considered a response to the Stadia from Google and Amazon’s Cloud gaming system (which still isn’t out yet).

Despite the Stadia coming out this year, don’t expect Cloud Gaming to take over the industry. Reports from players have said there were mixed results including delays in registering actions and reduced graphics quality. I strongly believe that console gaming will be strong in the next generation however Cloud gaming can be a game changer once 5G actually comes out. An analyst has predicted that Cloud gaming will only take 2% of the industry according to Bloomberg.

Why is this important?

EA Access coming to PlayStation are signs that Sony is relaxing on their isolation policies. Many players are familiar with PlayStation not having cross-platforming capabilities for a majority of the games. Many players complained at Sony, especially after Nintendo and Microsoft announced cross-play between the platforms for Fortnite but Sony had not. Sony has since announced crossplay for Fortnite in September. With Sony lessening their restrictions, this may lead to the PlayStation having different subscription services or more open crossplay games. 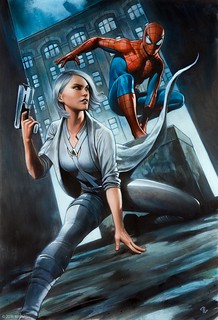 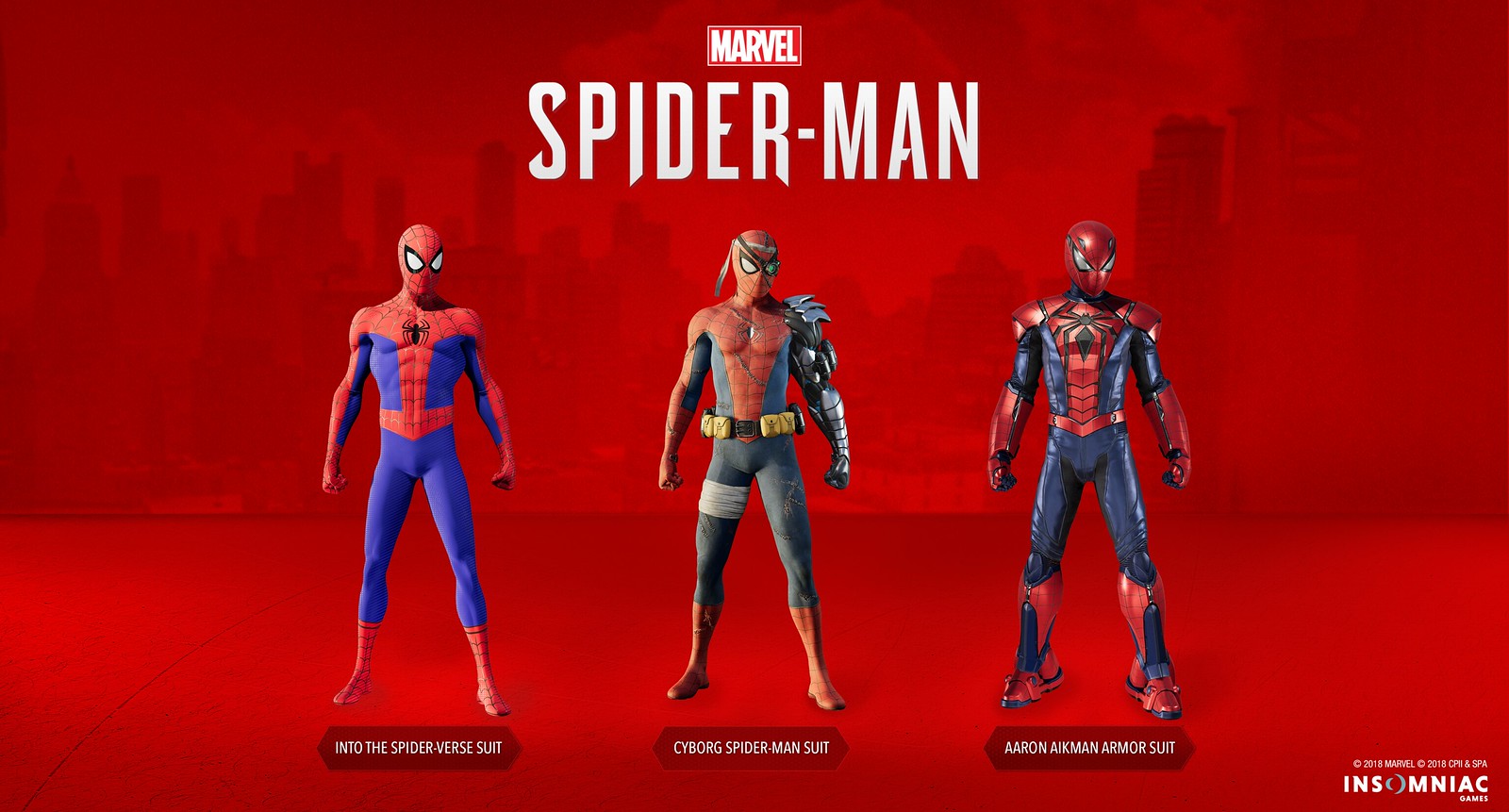