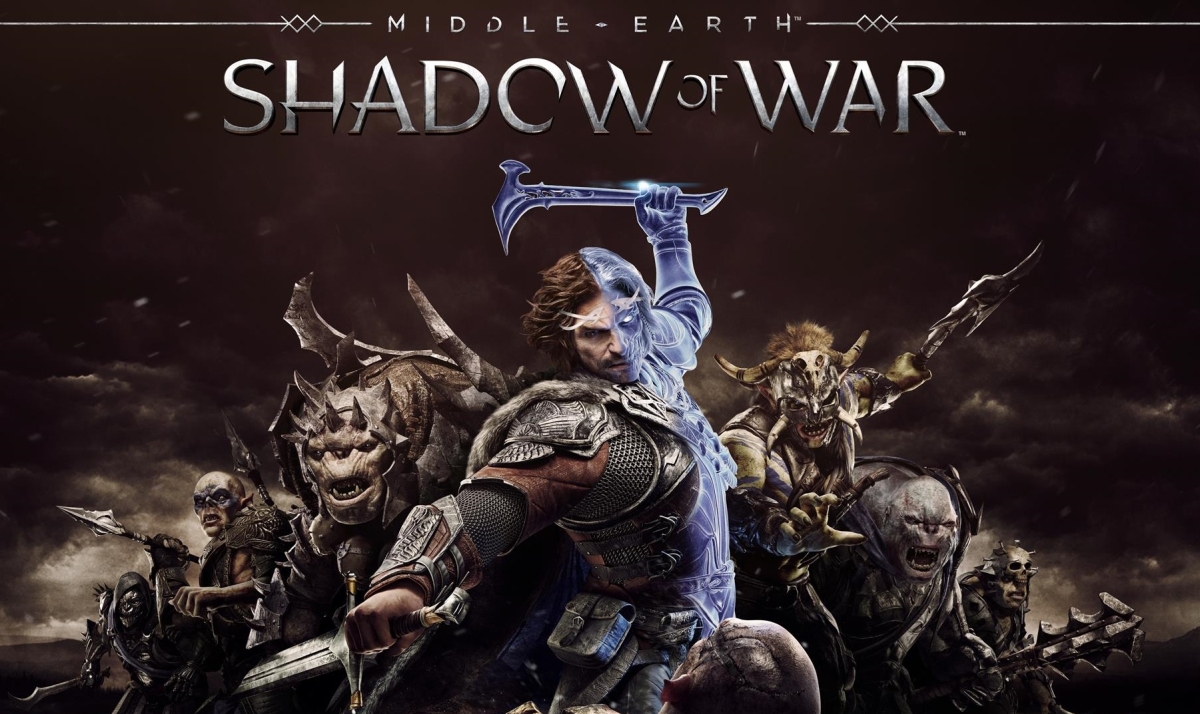 The new, free update to Middle-Earth: Shadow of War finally removed their loot boxes called War Chests. Released in September 27th, 2017, Monolith Productions defended the addition of loot boxes as they didn’t influence the game or ruin the narrative. The boxes provided stronger Orcs for the player in the game’s famous Nemesis system and it would help reduce the grind of improving the Orcs. These helped players earn stronger Orcs without relying on chance. However, the game’s true ending is difficult to obtain without extra grinding for strong Orc captains which angered many players. Players felt Monolith and Warner Brothers (Developers and Publisher) were encouraging players to spend money on loot boxes to obtain better Orcs. As of July 17th, the loot box system and store has been completely removed from Shadow of War.

What happens after the Loot Box removal?

To help players obtain better Orcs, the game now provides challenges and Spoils of Wars which give players Training Orders. You can also purchase Training Orders with in-game currency. Monolith also allowed players to earn gears much easier than before. Previous players who have already gone through the game receive masks which helps improve Orcs. The studio has also made reduced the number of stages and missions required for 100% completion of the game.

Some fans lost their Orc, loot boxes and war chests after the initial update but Monolith is working hard to return everything that players purchased. Shadow of War sold 1.75 million units worldwide but perhaps sales were deterred due to the loot box system. The previous title, Shadow of Mordor, sold 3.2 million.

Do you think Monolith has earned good grace for removing the loot boxes or is it too late?

Venturebeat – How to previously earn 100% on Shadow of War