Final Fantasy VII Remasted will release on March 3rd, 2020 for the PlayStation 4. So far, there are no announcements on whether the game will release on any other systems. One day before my birthday.

No Tifa but there are few additional scenes from the previous trailer showcasing Shinra and Barret’s team.

The announcement of Final Fantasy 7 was released several years ago but it looks like development has finalized. Much of the gameplay has changed from the PlayStation One version. Rather than a turn-based system, you move the players more freely and initiate attacks on button commands. No gameplay demo has been shown at E3 at the time of this article.

For anybody unfamiliar with the term “Going Gold,” it essentially means that the game is finished and ready to launch. Kingdom Hearts 3 is finally ready to launch January 29th. How long have you been waiting?

A big congratulations to the Osaka Team as Kingdom Hearts 3 has gone gold! Celebrate by watching the new Together trailer! #KingdomHearts #KH3 #KH3sharethemagic https://t.co/klPTkz4wsG pic.twitter.com/ARRpL8Untt

Sony and Square Enix will release a VR Kingdom Hearts experience for free this Holiday season. Called Kingdom Hearts: VR Experience, players can relive moments and music from the series for 10 minutes. Based on screenshots, you can fight Heartless and rewatch the cutscenes from all of the Kingdom Hearts games. Hopefully, this isn’t canon in the series. The game will only be available on the PlayStation Store. 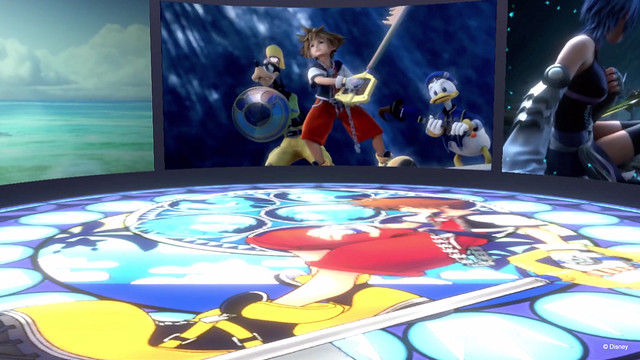 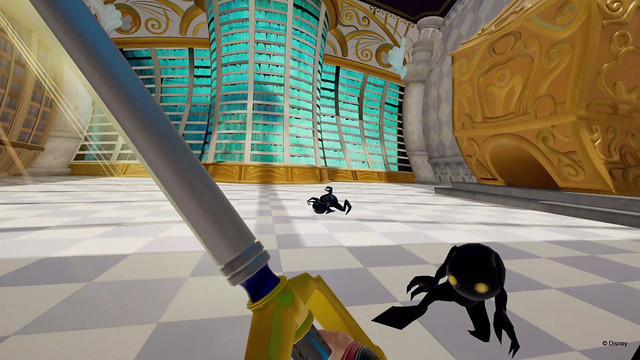