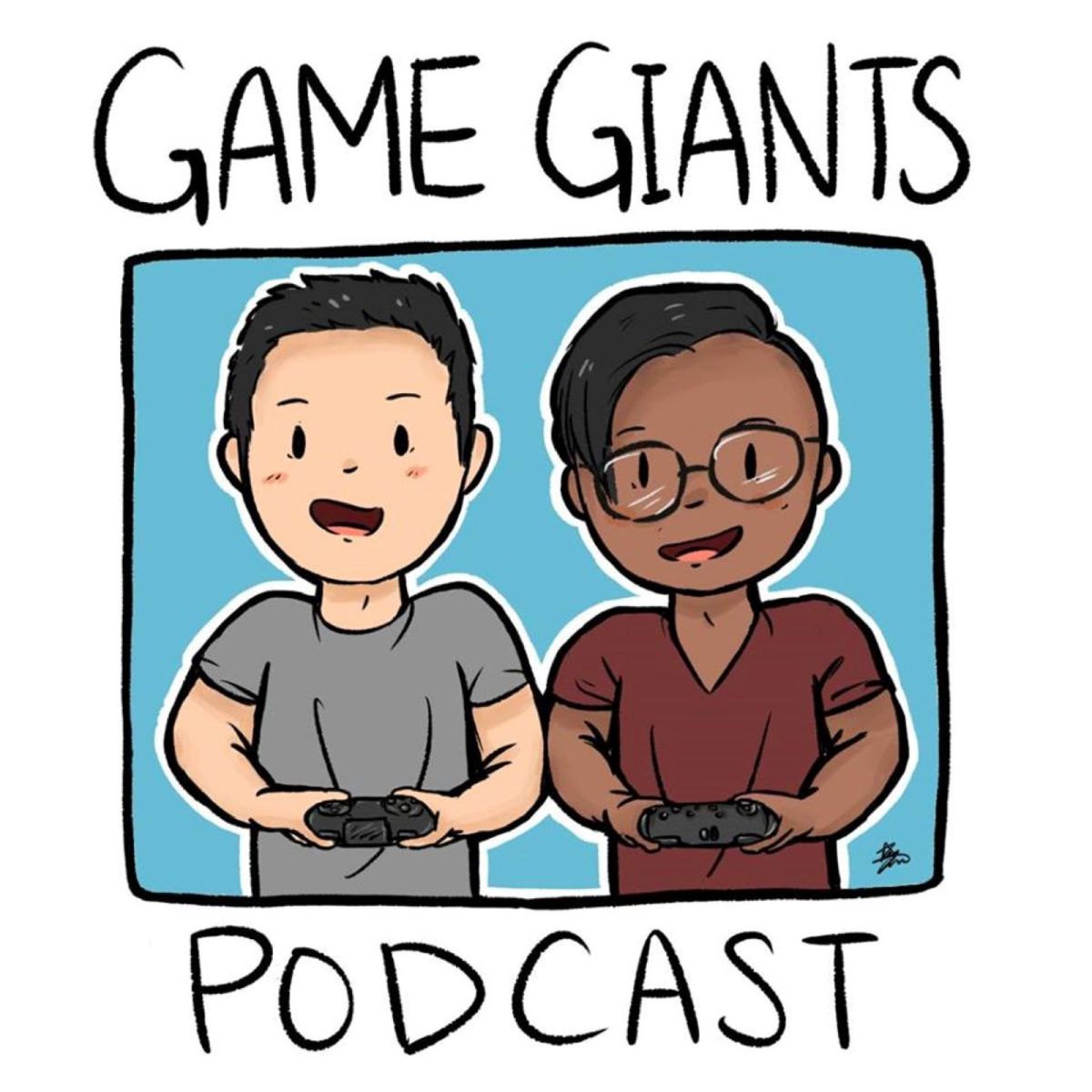 We are back! Jairus and I talk about E3 2021. Hear us gush about the Nintendo Direct and me praise the return of Halo Multiplayer. We also talk about the Summer Games Fest and Elden Ring! 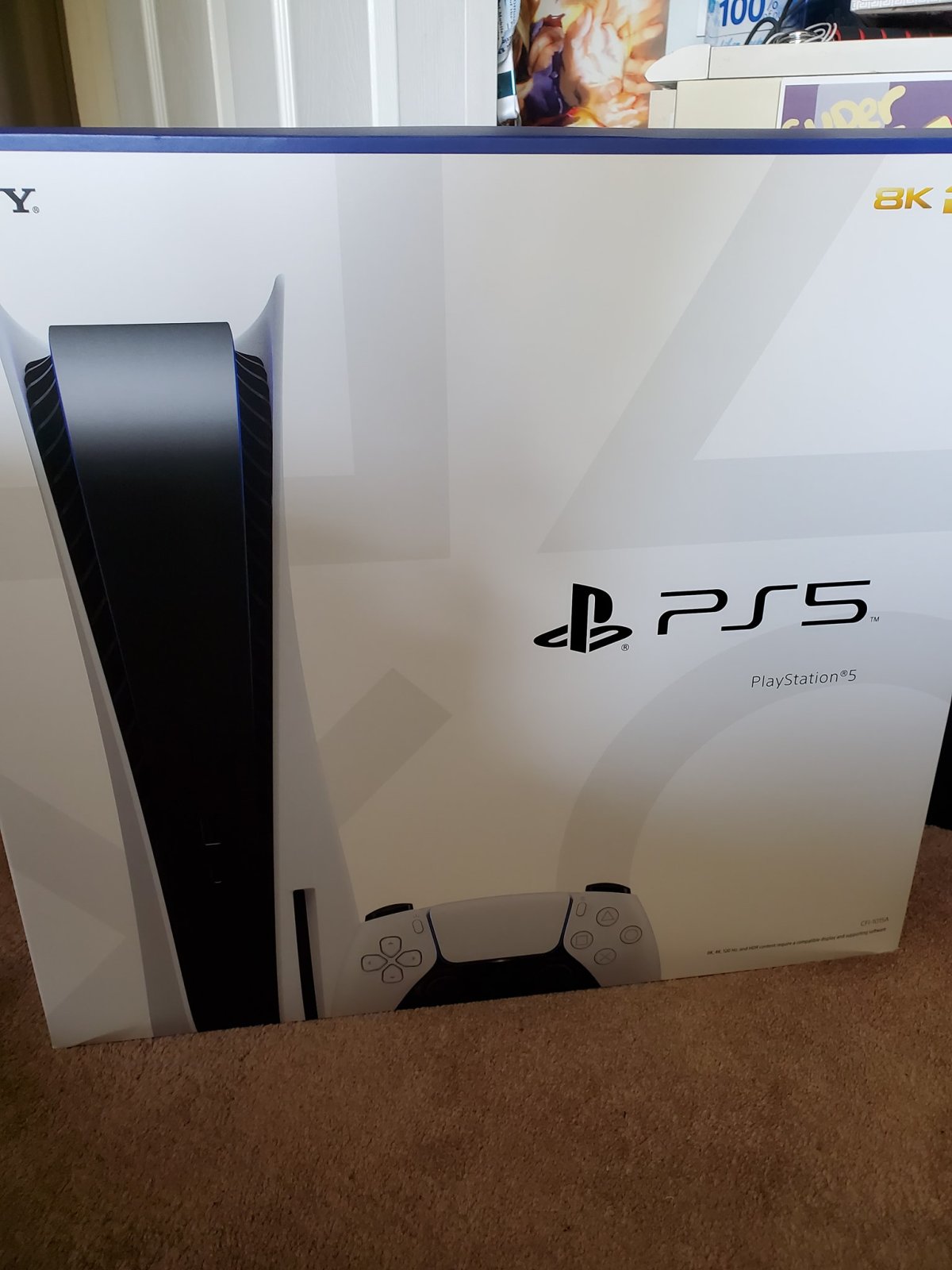 It’s been a week since I received my PlayStation 5. I’ve played three titles: Bugsnax, Spider-Man: Miles Morales and Demon Souls and I got to say…the PlayStation 5 is pretty solid.

Most likely people reading this haven’t been able to get a PS5. Good luck on your search! My console is the disc version. 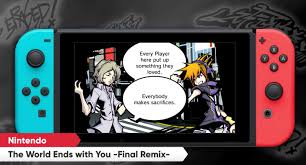