One Punch Man is finally getting its first video game call One Punch Man: A Hero Nobody Knows. It will release for PlayStation 4, Xbox One, and PC for an unannounced release date. It will be a 3v3 fighter similar to Naruto Ultimate Ninja or Jump Force. The interesting factor is how Saitama, who can defeat anything in a single punch and is invincible, will play. In the trailer, you see him throwing Multiple Normal Punches at Genos.

It resembles the anime look and looks to feature the entire first season of the anime as Lord Boros is featured at the end of the trailer. Characters shown were Saitama, Genos, Fubuki, Speed of Sonic, and Masked Rider, the Bicycle Hero. 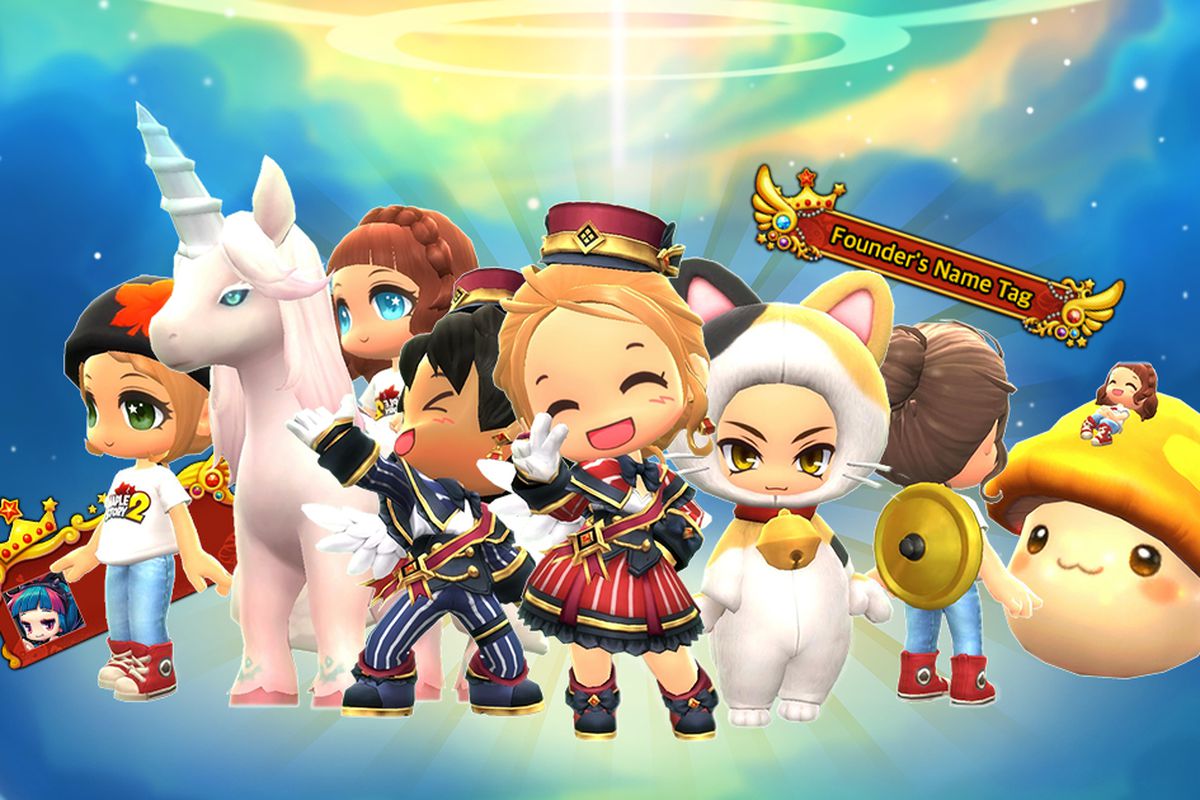 If you grew up in the 90’s or early 2000, you probably argued with your friends whether Pokemon or Digimon was better. Both are Japanese video game franchises focused on working with animals to fight other players. They were released around similar times in the United State. They also both ended with -mon so it was easy for people to argue which was better. Internationally, Pokemon has beaten Digimon in popularity and the number of games released. Digimon games’ genres have greatly changed over the year and don’t have a definitive genre, unlike Pokemon. Bandai Namco’s newest Digimon game, Digimon Survive, will be a Survival Strategy RPG. Perhaps the change will bring in more fans.

Digimon has always had the advantage of a darker story than Pokemon. It looks like Digimon Survive is taking the darkness and ramping it to 100%. The gameplay is split into two parts.

One will focus on traditional SRPG by moving your Digimon Units around the map and attacking other Digimon. Each unit has Energy Points and managing it is important. Energy Points can help you evolve or use different attacks. The battlefield is a mix of 3D areas with semi-2D Digimon sprites.

The second part is the interaction with other characters. You play as Takuma Momotsuka, an 8th-grade student who gets lost in another world. With his partner Agumon, they work together to help him find a way back home. There are other human characters and depending on how you talk to them, it will change the story, cause evolution, or death for some characters.

Some Digimon Survive VN gameplay (they call this the 'drama part') pic.twitter.com/CRJXzZga70

There are multiple endings, paths, and evolutions based on how the story changes.

The art looks beautiful and the concept is definitely an interesting take on the series. There aren’t too many trailers on the gameplay so it will be interesting to see how the game develops. The idea of the game isn’t enough for me to instabuy but depending on reviews, I may change my mind.

Digmon Survives releases sometime in 2019 for all regions and for the Switch, PlayStation 4, Xbox One, and PC.