If you don’t know what an Intellivision is, it’s probably because A) you didn’t watch The Angry Video Game Nerd or B) You weren’t born in the 1970’s. The home console was released back in 1979 and meant to compete against the Atari 2600. Tommy Tallarico promised to revive the console for the modern age. It’s called the Amico.

The Amico will be released on October 20, 2020. It will sell between $149 – $179. The games will range from $2.99 – $7.99 but the console will have built-in games. Games will be sold via through online store and are rated E for Everyone. There are games from Intellivision, Atari, Imagic, and more and they’ll be remastered to include better audio, image quality, and controls. New exclusive games from the Amico are going to be developed by people who have experience with older consoles.

The Amico will have Bluetooth controllers and people can use their phones to play with six players. Each controller will have a color touchscreen, a circular directional pad and tactile buttons along the left and right side. A gyroscope and accelerometer will allow for motion control. Polygon.

How will it Compete?

In the previous article, Tallarico stated the Amico wasn’t meant to compete against modern consoles but be a gaming console for “casual players” or for people who want an easy entry to gaming.

“We see a world where everyone is interested in playing at home and with friends, but this isn’t currently possible because the barrier to entry is nearly impossible for a non-gamer due to the complexity of the controllers, intricacy of gameplay, expense of the hardware and software and steep learning curve with an unbalanced fun factor for the beginner. Our goal was to create a console that both gamers and non-gamers are able to have fun with and play together. The Intellivision Amico is our answer to this gaping hole we see within the current video game industry” – Tommy Tallarico

I am unsure how the Amico will do. Many parents buy gaming consoles based on their children’s interest. If kids don’t know what the games are, parents may not look at the Amico either. It will also have to compete against mobile games. The mobile gaming industry is valued over a billion dollars and has ease of access. It’ll be interesting to see whether it will fill “the gaping hole” in the gaming industry. 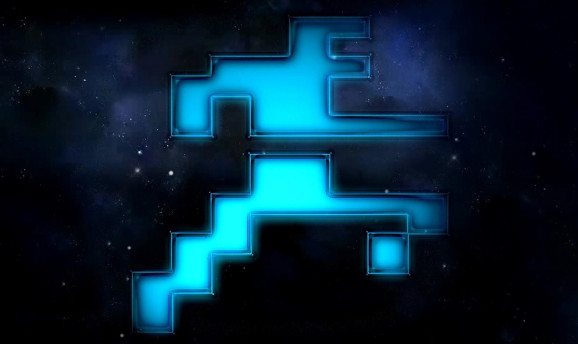 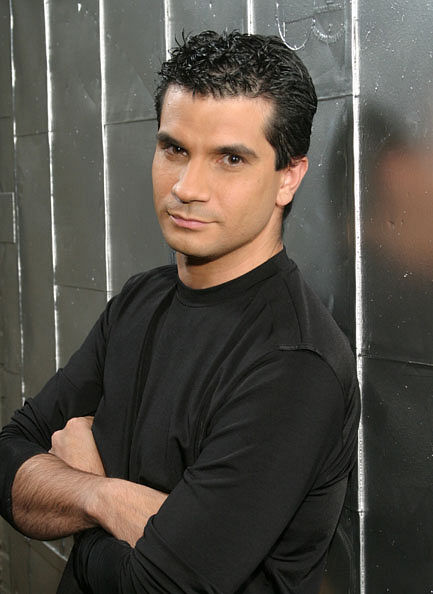 Tommy Tallarico is a famous video game composer and developer. He made his name in the industry for working on music and video game audio for games such as Earthworm Jim, Aladdin, and Metroid Prime. He has been working in the industry for 30 years as a composer and developer. Recently, he was made President of Intellivision Entertainment and they will be launching the Intellivision Family Video Game Console in the near future.

Tallarico and Intellivision Entertainment are working to create a new Intellivision console for families. While the name hasn’t been announced, it will “carry on the company tradition of ‘firsts’ with its new concept, design, and approach to gaming.”  Assisting Tallarico for relaunching of the revamped 1980s console include Intellivision Entertainment’s Chairman Steve Roney, Vice President of Technology Bill Fischer, Game Design and Development Group Leader David Warhol, Vice President Emily Reichbach Rosenthal and veteran Intellivision contractor and historian Paul Nurminen, who has been named Vice President of Product Development. More details regarding the console will be announced soon. For hardcore fans of the Intellivision, the first 100,000 purchases will receive a limited edition version on the website.

How they will compete and details regarding the console

““I see a huge gaping hole in the market now with families in the home,” said Tallarico. “We will be focused. We will not try to compete with Sony, Microsoft, and Nintendo. That would be insane, and we would need $1 billion.” The console is meant to be family-friendly and affordable. Details on the console will be released on October 1st but there is no official announcement date for the console. Announced so far, it will have a new controller, 10 games, and an emulator to run older games. It will also have an online store that allows you to download games on a store.

Will you be interested in purchasing the Intellivision Family Video Game Console?