Riot Games, the creators of League of Legends, have created a new studio called Riot Forge. Riot Forge will be a publishing label within Riot Games who will work on developing games within the League of Legends Lore Universe. The games created under Riot Forge will be third-party studios, not directly Riot Games themselves. No games have been announced yet for the publishing label but the first game under them is expected to be announced during The Game Awards on December 12th.

Whether Legend of Runeterra, their upcoming fighting game, shooter, or adventure game are under Riot Forge remains to be seen. 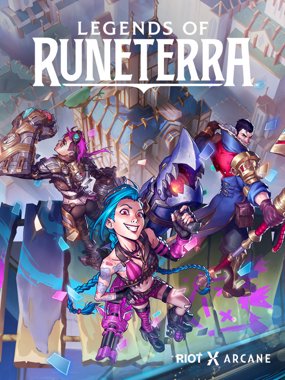 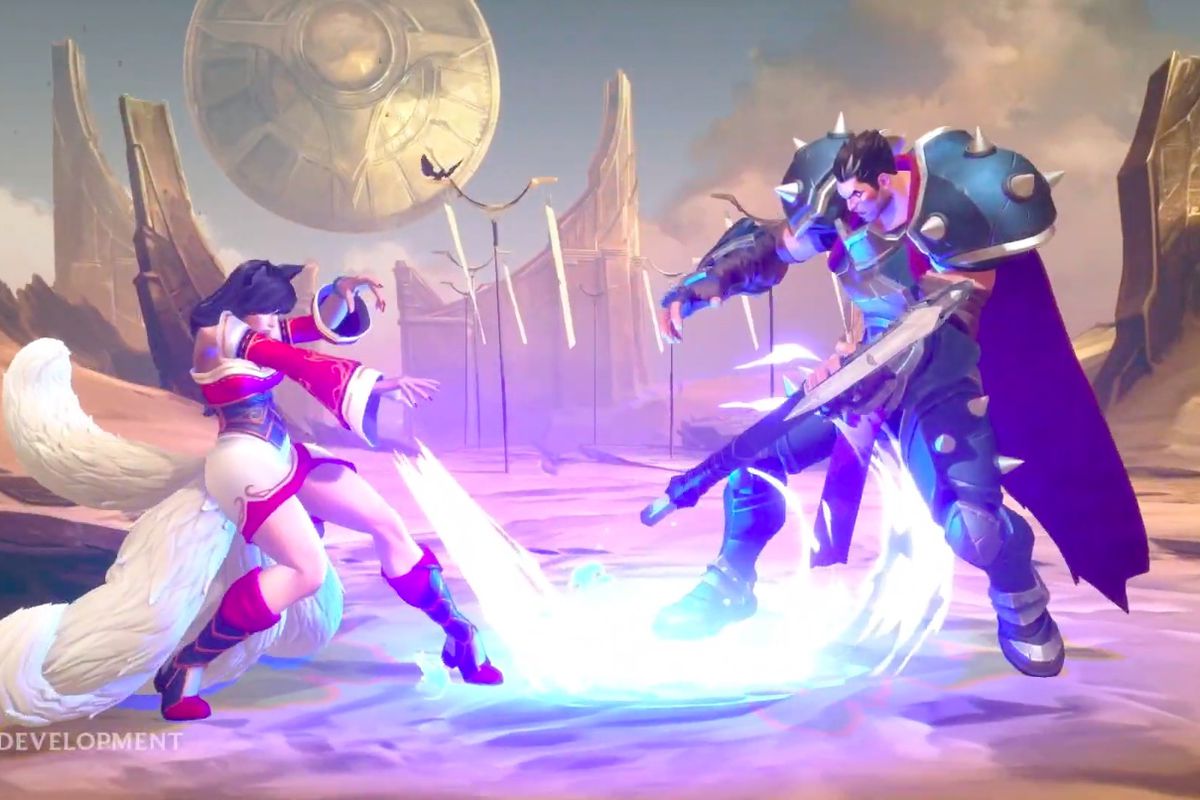 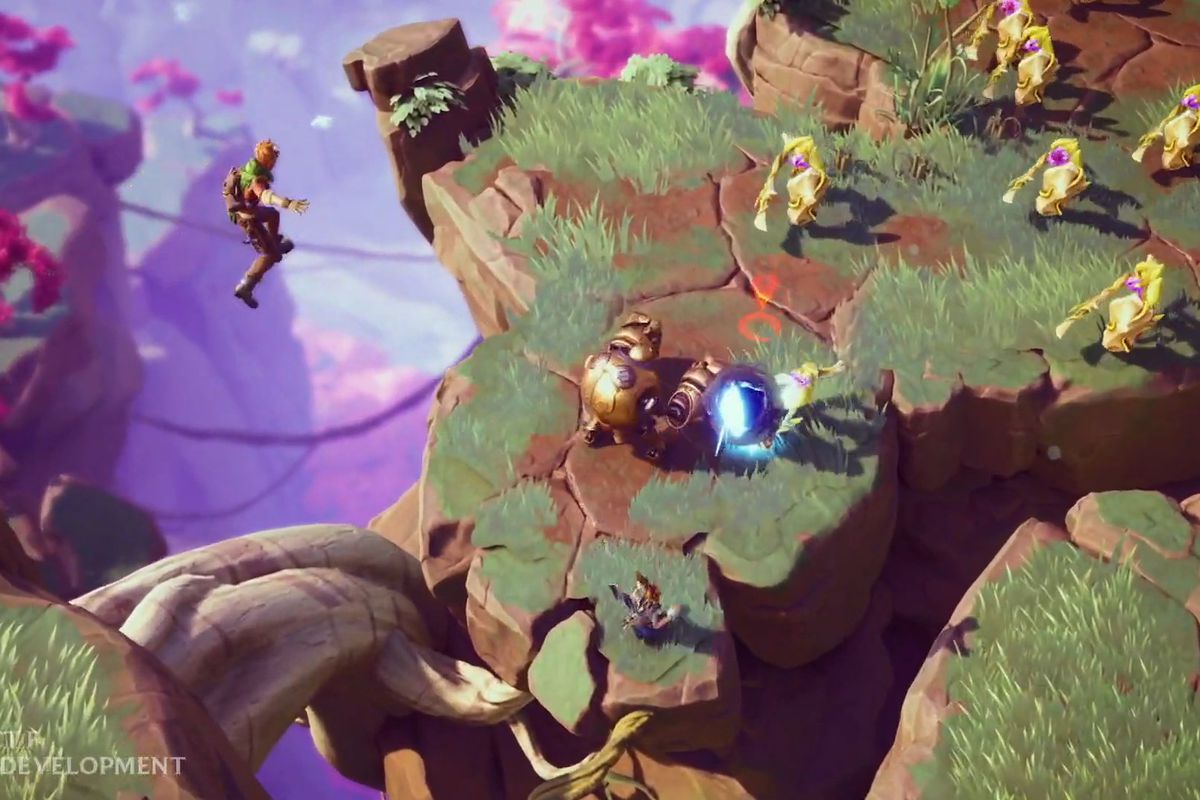 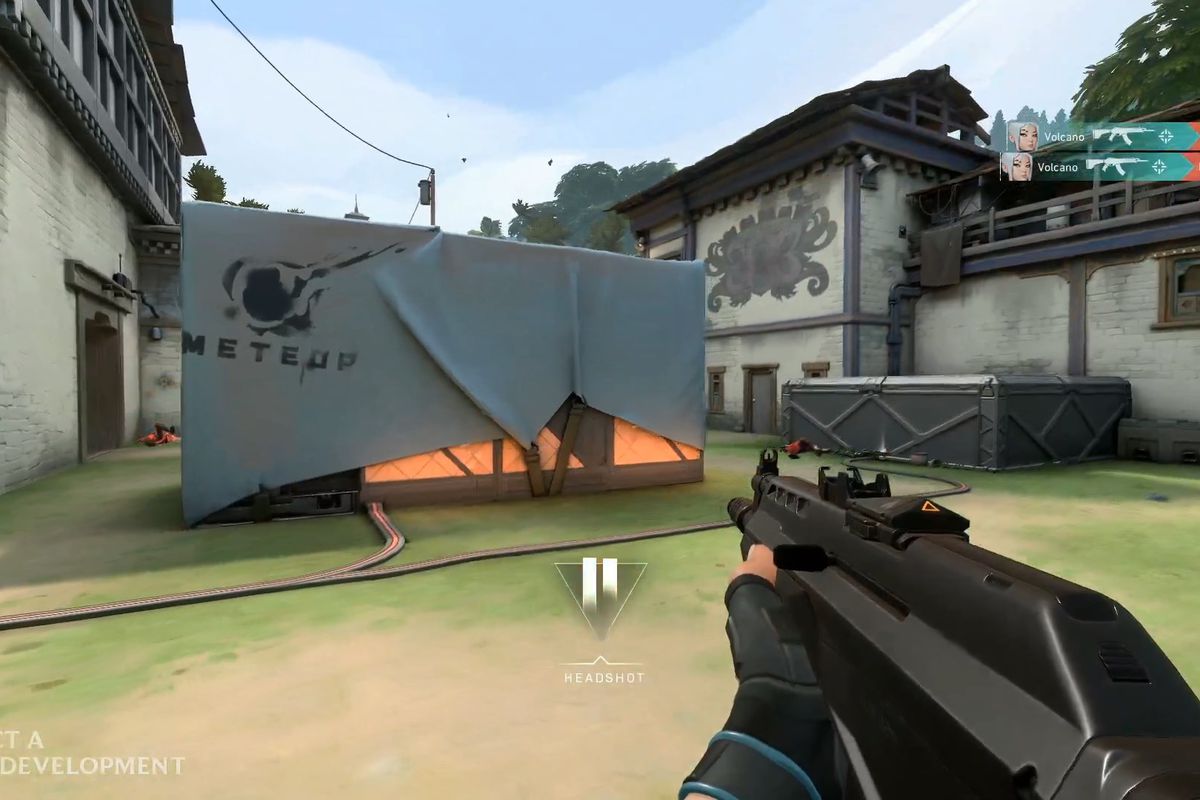 Tencent, the Chinese Enterprise Company, is working with Riot‘s U.S. team to develop a mobile version of League of Legends. The MOBA is still going strong despite being a 10-year-old game. During their Mid-Season Invitationals, it gained almost 1.1 million viewers globally. Riot was bought by Tencent back in 2015.

Despite Tencent owning Riot, the company has had a strained relationship. Riot didn’t want to develop a mobile game for Tencent several years ago. Mobile gaming is Tencent’s most popular platform. Most video games they publish is for the mobile market.

Tencent then developed a mobile Battle Moba called “Honour of Kings” in 2015 in China. It did extremely well and had over 200 million players in 2017. It was eventually ported to the West and was renamed “Arena of Valor.” The game didn’t click well in the Western Market but it did cause the relationship between Riot and Tencent to grow worse. Tencent has had a difficult time gaining a popular game in the West.

The mobile game isn’t expected to release in 2019 and details of the game are still uncertain. It may not actually be a League of Legends mobile version as Tencent has not responded.

Riot has been difficulties making a large profit. Although they made 1.4 billion dollars last year, it is still 21% less than in 2017. “League of Legends is not doing as well as it used to and so Riot badly needs a new way to monetise the game, especially considering that it is Riot’s only game,” said Gu Tianyi, an Amsterdam-based analyst from Newzoo.

Despite this, League of Legends is still extremely popular. The League of Legends World Championship Finals 2018’s biggest e-sports tournament boasted 81.1 million hours in live hours watched across Twitch and YouTube Gaming. According to Newzoo, it is 24.7% of the total PC gaming market.

Riot Games (League of Legends) employees are planning to have a Walkout today from 2 – 4 pm regarding forced arbitrations. Arbitrations mean revolving disputes outside the courtroom. Last year, Riot faced 5 different lawsuits by current and former employees that stated the company had violated the California Equal Pay Act and more. Kotaku had written an article regarding interviews with Riot’s work culture of widespread and endemic sexism at the company, manifesting in Riot’s hiring practices, promotion strategies, and wider culture (Kotaku).

In April, Riot filed a notion to block two of lawsuits and have the employees signed arbitration agreements, which waived their rights to a jury trial against them. News of the arbitration was heard amongst the employees. Angered, employees organized a walkout and Riot had a world-wide company meeting to hopefully address the issues. They announced that incoming employees are allowed to opt out of forced arbitration for harassment suits and maybe for current employees as well (Riot).

According to an anonymous employee, 100 employees are expected to walkout. It’s actually the first walkout in the gaming industry. Riot has been slowly making changes to the company culture, such as hiring their first Chief Diversity Office, Angela Roseboro, in March.

According to an email from Riot Games’ employees, they are supporting the walkout. He stated:

“We have asked all managers to make every accommodation to allow Rioters to participate during the 2-4pm window, including freeing up meeting times. We respect Rioters who choose to walkout today and will not tolerate retaliation of any kind as a result of participating (or not).” Employees can rest easy knowing they will not be fired for walking out. The walkout is being supported by the Game Workers Union, an organization of game workers who are organizing unions in the gaming industry.

According to some Riot employees, their biggest fear is “leadership does not budge from their current position and continues to maintain that there will be a ‘future commitment’ about current Rioters” (Kotaku).

Hopefully, Riot will be making changes soon for the employees and fix their company culture. I am a fan of League of Legends to this day and I wish the best for all of the employees at Riot. I think it’s important we support the developers and the employees who want a good working environment; especially if you’re a fan of the games they create.