This podcast we talk about our favorite games this year. We also talked about Smash Ultimate!

Atlus Japan has registered several new websites as reported by Persona Central. They were registered by Ryu Office, a marketing company that has close ties with Atlus. They registered the sites dedicated to Persona 3 Dancing in Moonlight and Persona 5 Dancing in Starlight. Below are the following domains.

Most likely they are spin-off titles for the Persona 5 series. Persona 4 had two fighting game spin-offs, a dancing game, two animes, and an updated version for the title which released exclusively on the PlayStation Vita. Rumors believe that Persona 5 or it’s updated version will release on the Nintendo Switch following the announcement of Joker from Persona 5 in Super Smash Bros. Ultimate as DLC. I will report on it if it’s confirmed.

There was an announcement for a Persona 5 anime special: Dark Sun. It will expand on the conclusion of the anime that aired in 2018. 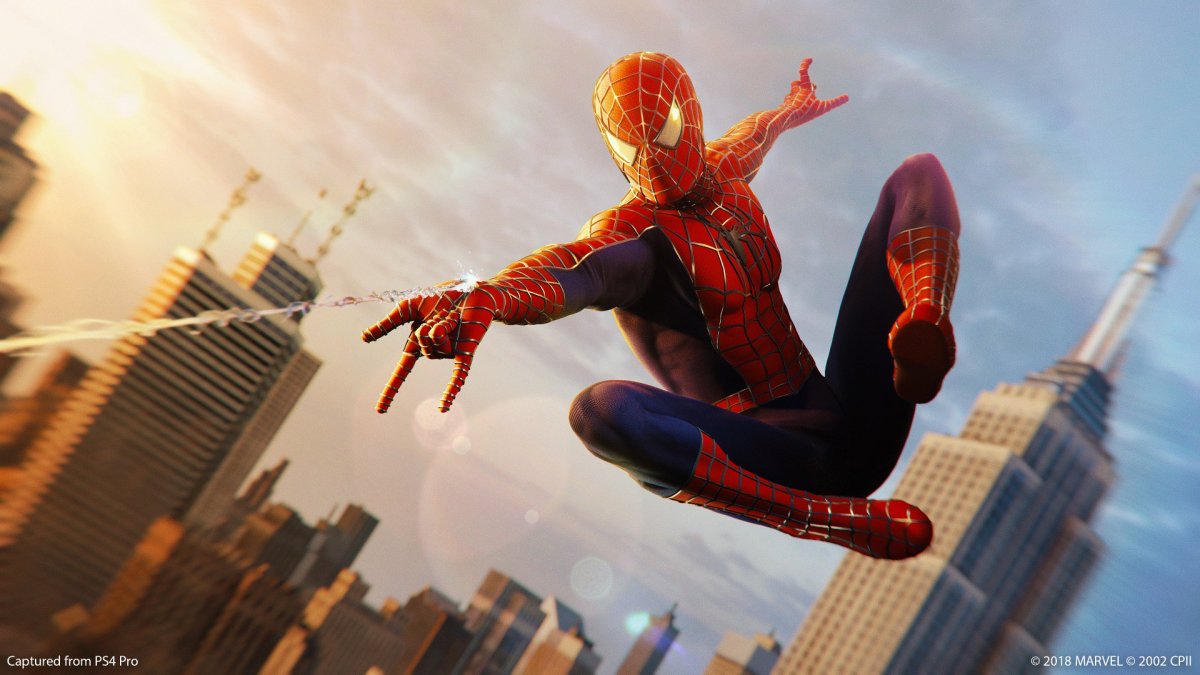 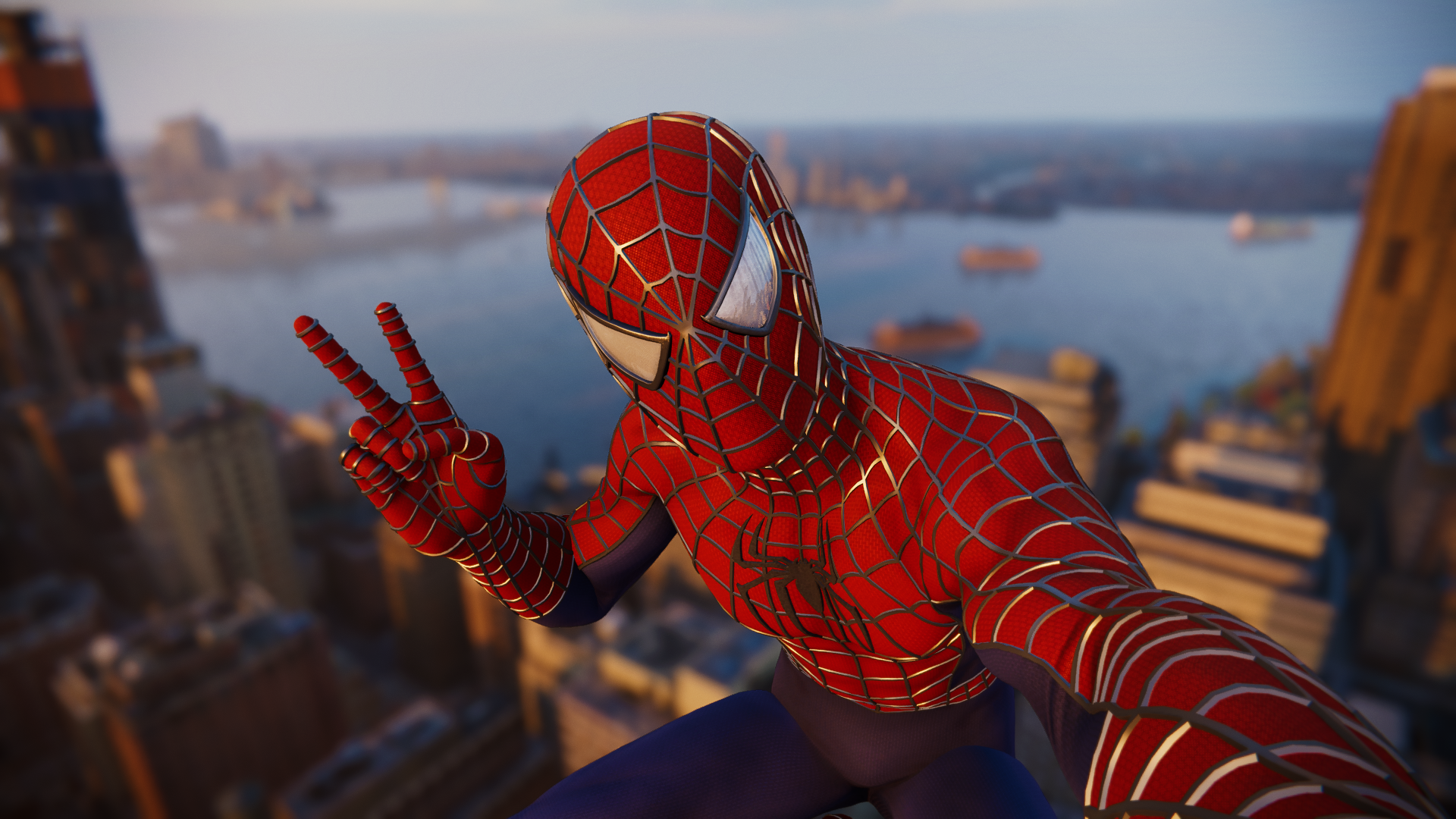 If you’ve been playing games all years, it’s fun to see what you sunk your time in. As 2018 comes to a close, Xbox and PlayStation are offering users the ability to see all the stats attached to their consoles accounts. This includes most time played, how many achievements/trophies you earned, and your favorite games. PlayStation’s focuses on the past 5 years in regards to the PS4’s lifecycle while Xbox is just 2018.