Last year, Niantic held their first outdoor event festival dedicated to Pokemon Go in June. It was held in Chicago Grant Park and the idea was for players to meet, catch the rare Pokemon, Lugia, and create an event that people have been asking for since the creation of Pokemon Go. It didn’t go as planned. 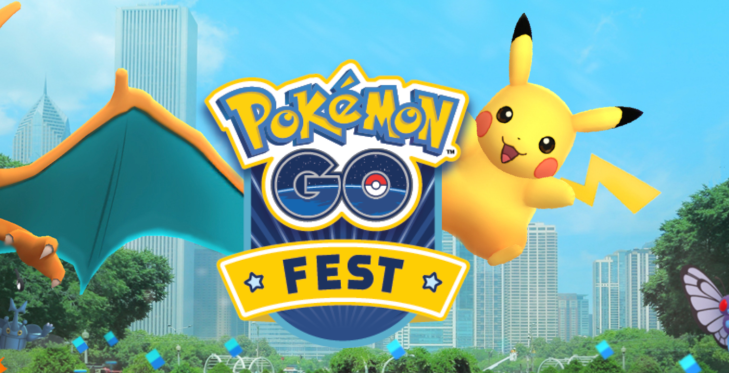 Huge issues occured such as failed cellar connectivity, huge lines, sign in issues, and the inability to play the game frustrations and led to lawsuits. People were understandably frustrated and Niantic responded by offering to refund the 20,000 attendees the ticket price of the Chicago event and offer $100 of in-game currency. Niantic was involved in a class action lawsuit and will be paying $1,575,000 to refund the attendee’s ticket prices along with airfare, hotel fees, parking, car rent and fuel, and toll fees.

According to documentation in the Chicago court, the settlement should be solve by May 25th and victims will receive emails regarding the payment. There are check systems to ensure people aren’t lying about attending the event. You’ll need proof that you checked in at the Go Festival in Chicago and anybody who has spent over $107 must provide receipts to receive full reimbursement. If there is any leftover money, the remaining balance will be split evenly and donated to the Illinois Bar foundation and the nonprofit organization Chicago Run. Niantic will not receive any money for the event.

From a business POV, its great to hear a company apologizing to their users. Recently, gaming companies have been closely inspected for poor business practices. Niantic has been working to create smaller, focused events such as raids for Pokemon Go and has clearly learned from their mistakes from the Chicago Go Fest. They have continuously improved and updated on the game and still remains as one the most downloaded app.