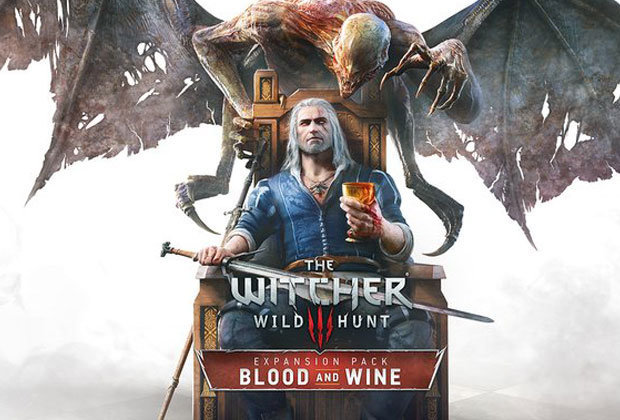 Electronic Arts have lost $3 billion in stock value after the microtransaction loot box system was discovered to create a pay-to-win situation in Star Wars Battlefront 2. Many fans were critical of the system and EA pulled loot boxes from the game before the official launch.  After news programs and governments around the world began to notice, EA received mass criticisms from many audiences.  The Belgian Gaming Commission waded in, as did Hawaii State Representative Chris Lee, who publicly denounced EA‘s game as “a Star Wars-themed online casino designed to lure kids into spending money”.

Despite this, EA decided to double down on keeping MTX (Microtransaction). EA‘s Chief Finance officer, Blake Jorgensen said “”We’re not giving up on the notion of MTX [microtransactions].” Whether they will continue to use the loot box feature in the future is still a debate for EA. Many fans protested the game because players could earn Star Cards that buffed the characters which created an imbalance in multiplayer. You could also not predict what you would obtain in a loot crate which some government leaders considered similar to gambling. To earn enough currency to purchase certain characters or features required substantial game time or you could bypass with real currency.

Jorgensen said that EA was focusing on improving the beta over the MTX and wasn’t aware how the public would react. The statement is quite outlandish considering many of the gaming community has shunned the loot box system; including for popular games that use them such as Overwatch. He also stated that certain players have more money than other while others have more time. EA worked to create a balance between the two to create a value system that would appeal to both. That is usually a fine method if there wasn’t boost in the game that would make you stronger than other players.

“For us it’s a great learning experience. We are trying to run the company with an ear to the consumer at all times, not only in the testing phase but when the game is up and running” said Jorgensen. EA, a gaming company which is older than 30 years, is still trying to understand their modern audience. It is unacceptable and an excuse that nobody who understands the modern game market would believe.

Supposedly, LucasArts is extremely focused on Star Wars Battlefront 2 following the canon according to Jorgensen. “There might be things we can do cosmetically, and we’re working with Lucas on that, but coming into it, it wasn’t as easy as if we were building a game around our own IP where it didn’t really matter. It matters in Star Wars, because Star Wars fans want realism. But Star Wars fans also may want to tailor things: different colour Lightsabers, things like that, so you may see something like that.” This would make EA look better if the skins were added to the game but it has been shown on Uninspired Zebra’s YouTube channel that there is a menu for customizing skins. Also, the previous game had skins! So EA is trying to manipulate the narrative by trying to tell people that they are making changes to Star Wars Battlefront 2 when they should already understand the backlash from their audience over microtransaction and what is the modern method most multiplayer use MTX. It is embarrassing for the company and mostly the developers who put in so much effort to make Star Wars Battlefront 2 a good game.

Many people have heard the controversy surround Electronic Arts and their business practices about Star Wars Battlefront 2 which was released on 11/17/2017. The game itself initially left many people skeptical after the first game only contained a bare-bones Story and multiplayer. However, a great trailer, a bigger emphasis on a unique story and the ability to play more Star Wars characters gave everyone hype about the game. However, early access players noticed a huge issue with Star Wars Battlefront II that has snowballed into a horrible situation for EA.

The intent is to provide players with a sense of pride and accomplishment for unlocking different heroes.

As for cost, we selected initial values based upon data from the Open Beta and other adjustments made to milestone rewards before launch. Among other things, we’re looking at average per-player credit earn rates on a daily basis, and we’ll be making constant adjustments to ensure that players have challenges that are compelling, rewarding, and of course attainable via gameplay.

We appreciate the candid feedback, and the passion the community has put forth around the current topics here on Reddit, our forums and across numerous social media outlets.

Our team will continue to make changes and monitor community feedback and update everyone as soon and as often as we can.

Star Wars Battlefront II is an example of the game as a service model. You are making an initial investment in the game only to pay more to gain more features. Many players are angry at this model as it differs from the original “buy once and that’s it.” Games as a service have greatly increased the value of the industry but has distanced gamers and sowed in the Gaming companies. Star Wars Battlefront II is an extreme example and another example of EA‘s poor business practices to squeeze as much money from consumers as possible. Despite the backlash, EA is planning to bring back loot boxes to Star Wars and in their future games. EA is also aware of this backlash and actively strategized against it. By creating a Beta for players to learn about the initial flaws and show them to the world, EA can then market themselves as bringing changes into the game once it is released. When people learn that EA is changing the model, then people may actively begin purchasing Star Wars Battlefront II again. This creates a better view for consumers who don’t research too far into the changes which leave them to fall victim of similar business practices.

If you are against this system, don’t buy their games. Besides spreading the word about it, the biggest way you can affect them is not purchasing their games in the near future.