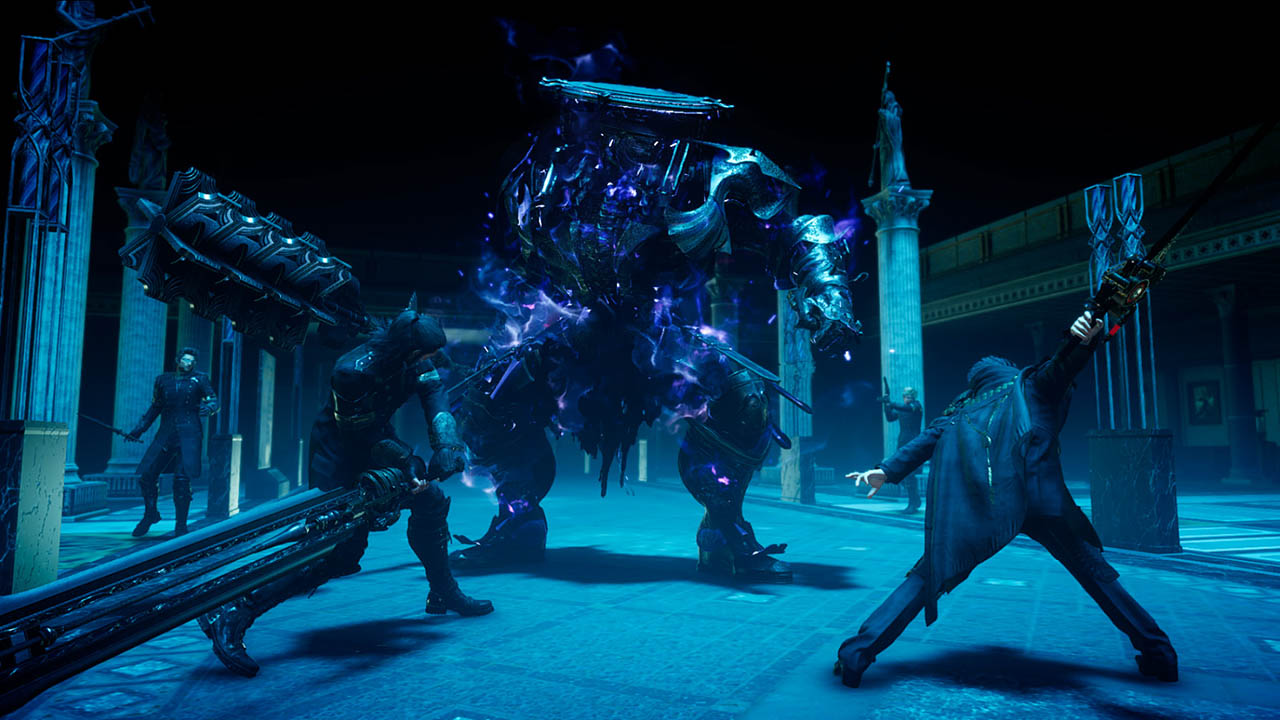 PlayStation Experience 2017 starts in December 9th and 10th, 2017 in Anaheim, California. The event focuses on PlayStation game developers and upcoming games for the system. Most of the larger spaces will be for first party developers for PlayStation while smaller areas are focused on 3rd party developers and Indie games. They will have spaces directly for PSVR games and PlayStation Vue. Capcom Cup, the Street Fighter V qualifier tournament, will be held during the event as well. There will be a giveaway cards if you try out game demos, free items and goodies from vendors, and you can go to Video Game Awards for $20 more if you purchase a ticket for PlayStation Expo which is nearby the venue. As somebody who worked at PlayStation planning last years event, I’m sure it’ll go well. Unfortunately, it will also not come back to San Francisco. Although the list of developers and games you can play are below, unique announcements for the Press Conference.

Demos for PlayStation 4 and PSVR: