I was going to do an article about each event but that would be too long and uninteresting so I will condense it into one. It will only be on the conferences and not the directs.

E3 2019 was pretty unspectacular. There weren’t many surprises as most of the games showcased had been announced in some far (Cyberpunk 2099, Legend of Zelda: Link’s Awakening, and Halo Infinite were all announced last year). Maybe game companies are trying to move away from announcing their big games at E3. Electronic Arts and PlayStation didn’t present at E3 this year. Nintendo no longer has a press conference and has moved to a Digital Direct.

Besides Ikumi Nakamura being adorable and excited to talk about her new horror game, Ghostwire Tokyo, Bethesda didn’t show anything. The new games were cinematic trailers with no gameplay.

You’re reading that correctly. Xbox Live services are coming to Nintendo and phones. Microsoft announced that they will release their own SDK (Standard Dev Kit) that will allow game developers to integrate Xbox Live into any titles that run across PC, Xbox, iOS, Android, and Nintendo Switch. It will be fully announced during GDC (Games Developer Con) in March 22nd.

What will this do?

Xbox Live will provide achievements, friends list and Xbox Live functionality to existing mobile video games. Microsoft has been trying to reach out to a broader audience outside of PC and Xbox Users. Last year they announced their CloudX services that will provide will stream Xbox games to PCs, consoles, and mobile devices later this year.

It’s clear that Microsoft is moving toward a subscription-based service. They are one of the biggest revenue generating services in the industry (think Amazon Prime and Netflix). While Xbox has been losing in the exclusive game markets, perhaps this will be their new competitive advantage. The mobile gaming market makes over $1 billion in comparison to the hundreds of millions in consoles.

Sea of Thieves release this March and was criticized for the lack of content. It found a niche with players and content creators who took advantage of the cooperative gameplay and quick gameplay. According to Xbox News, Sea of Thieves racked up 300M views on YouTube and more than 40M live broadcast hours on Twitch. With weekly challenges and a consistent stream of free content, Sea of Thieves continued to grow and now has 5 million “pirates” spanned across Xbox and PC platform.

The early criticism was justified on Sea of Thieves. Considering the game was released for full price, players skeptical of the luster of the game. Microsoft and Rare announced released six free DLC at E3 which kept players invested in the long run. The Hungering Deep was released earlier this year and added more dangers to the sea. Cursed Sails releases today, July 31st, and will add time-limited content to bring players back. It will also have Skelton Ships, ghost bullets, and alliances to shake up the world.

Players raise their own stakes

The biggest gameplay influence is actual players. Forming crews, exploring islands, collecting treasure, attacking other player ships, and open negotiations are unique game features that players control. There is no set meta or a “proper” way to play Sea of Thieves which gives players the freedom to play however they like. Gameplay is fairly simple and it is easy for new players to jump in.

I’ll be honest. I didn’t think Sea of Thieves was going to do well but I am glad to see the game become a success for Microsoft and Rare. Many old fans of Rare worried that the company had died under Microsoft‘s acquirement. Rare’s most recent success was their Rare Replay which is a just collection of their past games. Hopefully, Sea of Thieves brings new energy to the studio. I hope to sea future impressive changes to the game. 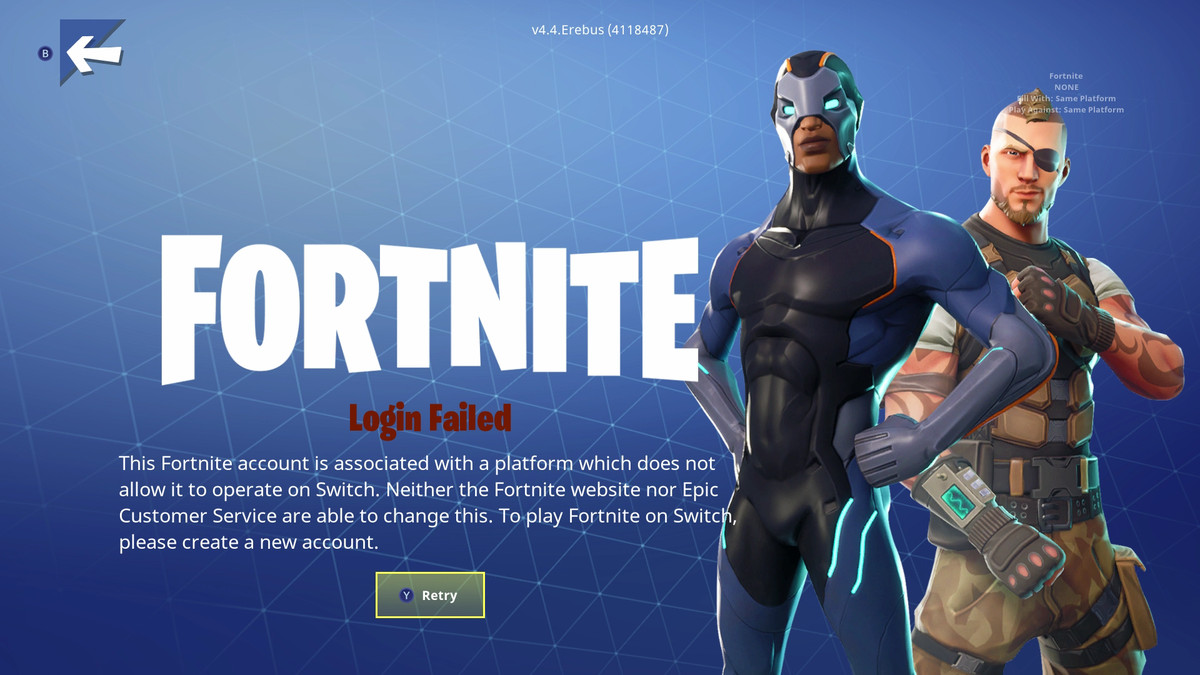