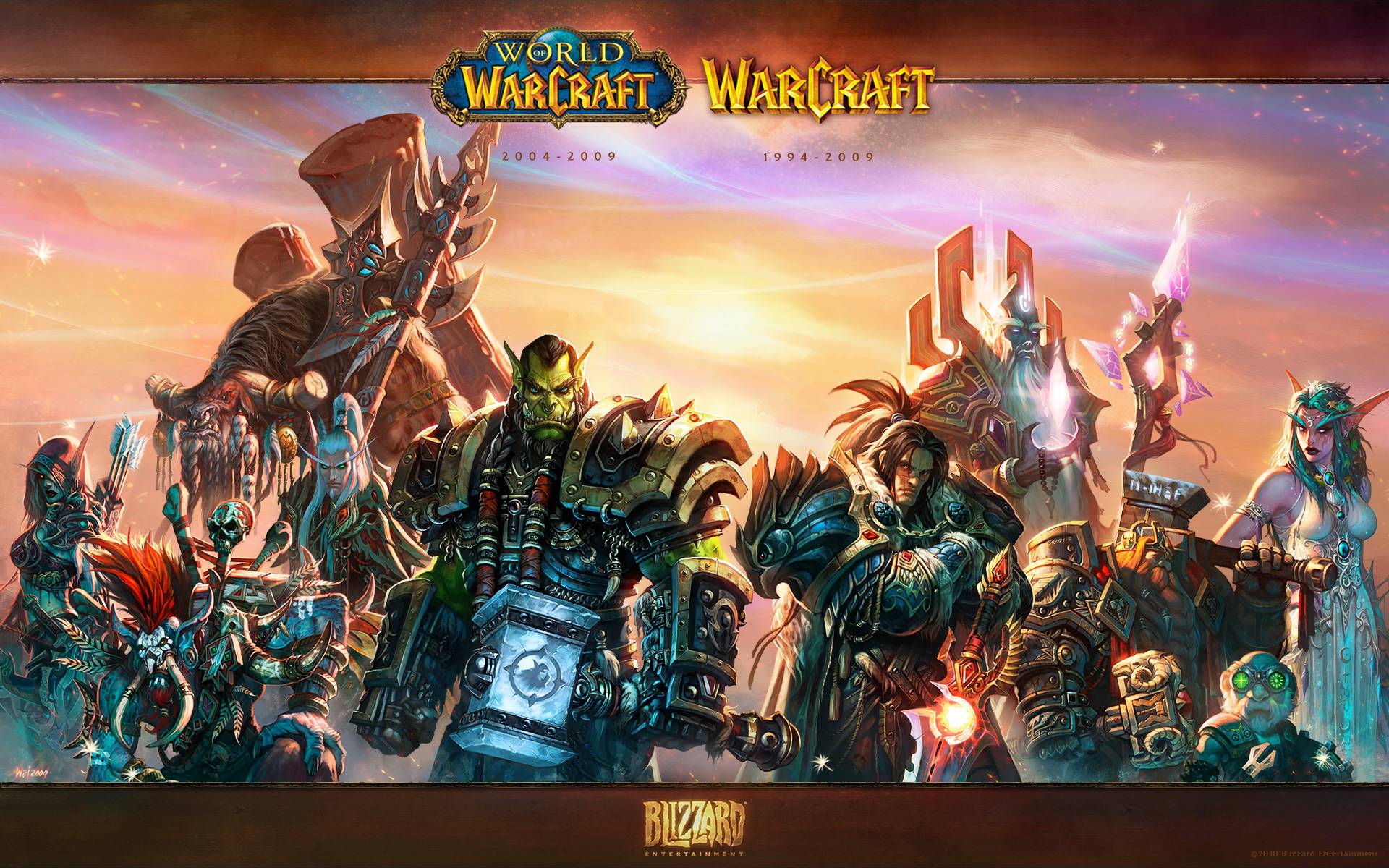 Recently, more and more games have begun adding microtransaction items in AAA games. Games such as MiddleEarth: Shadow of Mordor, Forza Motorsport 7, and Star Wars Battlefront 2 are recent video games that contain loot boxes. Most prizes within usually have cosmetic items that don’t influence the game but their multiplayer games such as Star Wars contain upgrades or improved Star Cards. The inclusion of loot boxes has angered many fans.

It would also place players based on interest. “In a particular example, the junior player may wish to become an expert sniper in a game (e.g., as determined from the player profile),” according to the patent. A newer player may want to emulate their guns or gear which could lead to potential purchases.

Activision has stated this method is not in any current games and Bungie has confirmed the method is not in Destiny 2. It was an exploratory patent made in 2015 by the Research and Development team outside of their gaming division said Activision spokesperson to Glixel.

A lot of people are disgusted that Activision would actively create a match-making system that incentives in-game purchases rather than creating fair and balanced matches. Although Activision has stated they have not released this system on any current games, that may change towards the future. We want our games to be pure and be created purely for fun and entertainment but the gaming industry is still a business. Many online stores and sites already cater items, videos, and advertisements based on your searches, likes, or content you viewed. While I don’t have anything against promoting purchases based your interest, I am actively against basing the entire matchmaking system on it. While the system is based for first-person shooters, it can potentially be added into future Activision games. This further ruins their image to gamers.